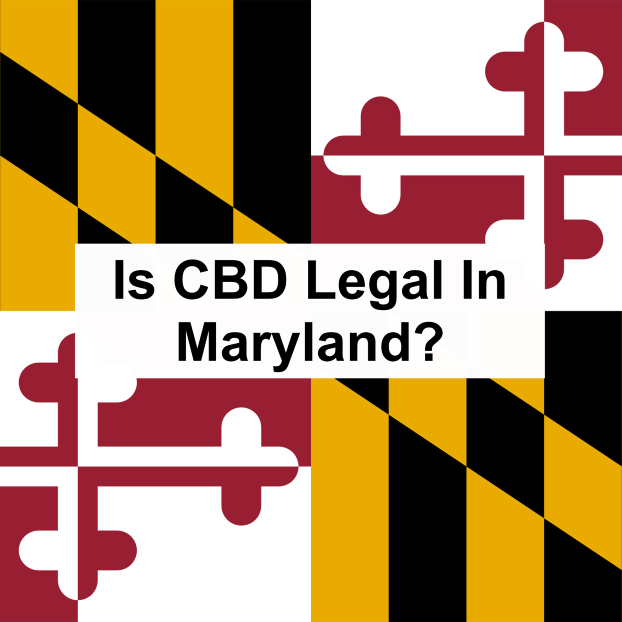 The popularity of CBD in Maryland and across the U.S has seen a meteoric rise in the last decade, and in particular, the last two years. This is partly thanks to the legal status that CBD attained with the passage of the Farm Bill in 2018. The Farm Bill, signed by President Trump, made some presentations of CBD and CBD products completely legal.

It also legalized the growth, production, and processing of industrial hemp and its products, including CBD. On the other hand, the statutes define marijuana as a cannabis plant that contains 0.3% THC or more in weight. With this distinction made, industrial hemp, from which CBD derives, became legal. Now, people could access CBD legally and benefit from the compound without worrying about incurring legal repercussions. Herein we will explore all matters pertaining to the legality of CBD while answering the question, “Is CBD legal in Maryland?”

CBD is shorthand for cannabidiol. It is one of over 100 distinct chemical compounds found in Cannabis Sativa plants, including hemp and marijuana. The compound is non-psychoactive, and according to the World Health Organization, it is not addictive.

There is also scientific evidence hinting that the compound might offer some health benefits that might help treat the likes of epilepsy and anxiety. Moreover, the compound might also be an option for treating some chronic types of pain. That said, authorities forbid retailers of CBD and CBD-based products from making unsubstantiated claims about its benefits. For instance, if a company advertised CBD as a cure for, say, cancer, that would be a serious case of false advertising. Regulators would be all over them in a second. 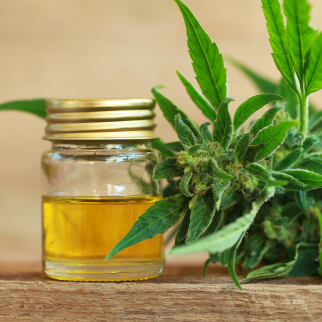 Past Legislations Outlining the Legal Status of Cannabis, Hemp, And CBD

The enactment of the 1970 Federal Controlled Substances Act made all compounds derived from cannabis illegal at a federal level. That included hemp. The plant fell under the Schedule 1 category for banned substances. The schedule took effect despite the fact that most hemp plants have extremely low levels of THC content. THC’s psychoactive effects were, of course, the whole reason to ban cannabis as a whole. Schedule 1 categorized listed substances as having a high potential for abuse, likelihood for addiction, and no acceptable medical uses.

In 2016, Maryland passed HB 443, a bill that allowed educational institutions to grow industrial hemp plants for research purposes. This bill was breaded in the 2018 HB 698 by allowing the selling, transporting, and distribution of industrial hemp inside and outside of Maryland.

Legislation regarding CBD derived from cannabis actually started earlier. In 2013, Governor Martin O’Malley approved medical marijuana via legislation That made it possible for approved patients to receive marijuana-derived CBD as part of their treatment. However, over the next few years, Maryland faced legal challenges to the bill, which delayed its implementation. In 2017, the Maryland government finally rolled out and implemented the medical marijuana program in full. Under this program, medical marijuana patients could legally access both CBD and THC from cannabis plants.

Additionally, the Farm Bill gave the FDA regulatory powers. Labeling, marketing verbiage, and therapeutic claims made by CBD processors and vendors fall into the FDA’s purview. The FDA is currently not considering hemp-derived as a dietary supplement. Also, it explicitly mandates to avoid adding it to beverages and food. However, the FDA began a reevaluation process on CBD and will likely revise some regulations.

So? Is CBD Legal in Maryland Today?

The answer to this question depends on from where the compound derived from.

What Makes Hemp-Derived CBD Legal and Marijuana Illegal in Maryland?

The difference in classification between hemp and marijuana in the Controlled Substance Act gives rise to their different legal standing. The Farm Act delisted industrial hemp from the list of Schedule 1 substances. Yet, it still kept cannabis plants with more than 0.3% THC as a Schedule 1 substance. As such, possession of marijuana still comes with steep penalties at the federal level.

However, possession of more than 120 grams is a misdemeanor offense that attracts a maximum penalty of $1000 fine and one year in prison.

Other Legal Considerations Regarding CBD

The following are some things you should keep an eye open for when it comes to CBD.

This is a legal consideration for CDB producers and sellers. Producers and sellers of CBD and CBD-based products can get in legal trouble at the state and federal level for it. For instance, advertising CBD products as capable of curing Alzheimer’s, diabetes, or cancer, will expose you to civil and or criminal charges.

The FDA does not approve of the use of CBD products as drugs. With this in mind, producers and sellers of CBD products must ensure their ad copies do not paint them as such. Since 2015, the FDA has issued numerous warning letters to online retailers that made false claims. In many cases, warned retailers changed the verbiage in their marketing and web copies.

Do I Need A Prescription to Purchase CBD? 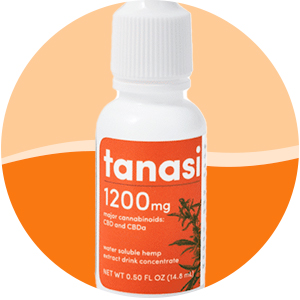 Some people think that they need a prescription to buy CBD. Federal law prevents doctors from prescribing CBD. In fact, they might lose their license by prescribing CBD, given that the FDA does not classify it as a drug. Many doctors consider CBD as a supplement, and your doctor can only recommend CBD. After that, consumers can purchase the oil over the counter, as they would with other supplements.

That said, if you are on medication, you ought to consult your doctor before taking CBD oil or CBD-derived products. The compound might interact with the medication you are taking, yielding undesired results.

How and Where to Buy CBD Legally

The question, “Is CBD Legal in Maryland” is quite common. Additionally, many Maryland residents want to know where they can purchase CBD legally.

Given that it is legal to purchase CBD and CBD-derived products without restrictions in Maryland, you can purchase your CBD from any number of brick-and-mortar shops.

However, shopping for CBD online might be the best option out there. Not only do you get the best deals from online vendors, but you also access a wider variety of high-quality products. The best part of all is that online retailers are cheaper. Since they have less overhead than brick and mortar stores, they like to reflect that on their price tag. What’s there not to love? 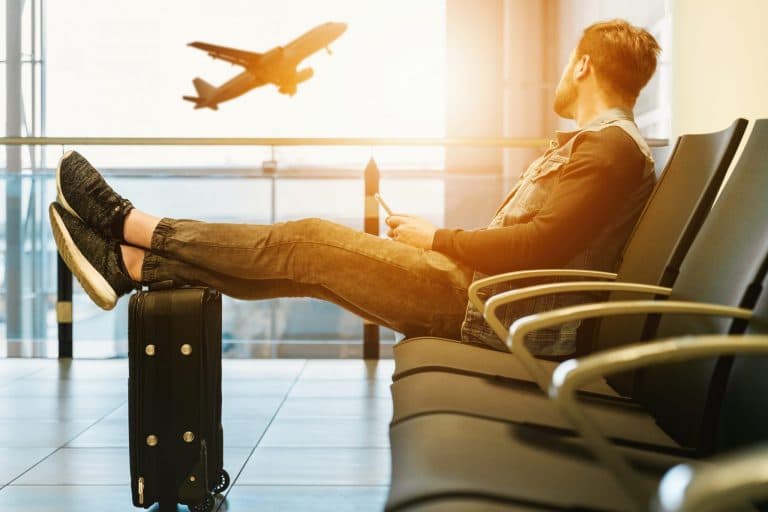