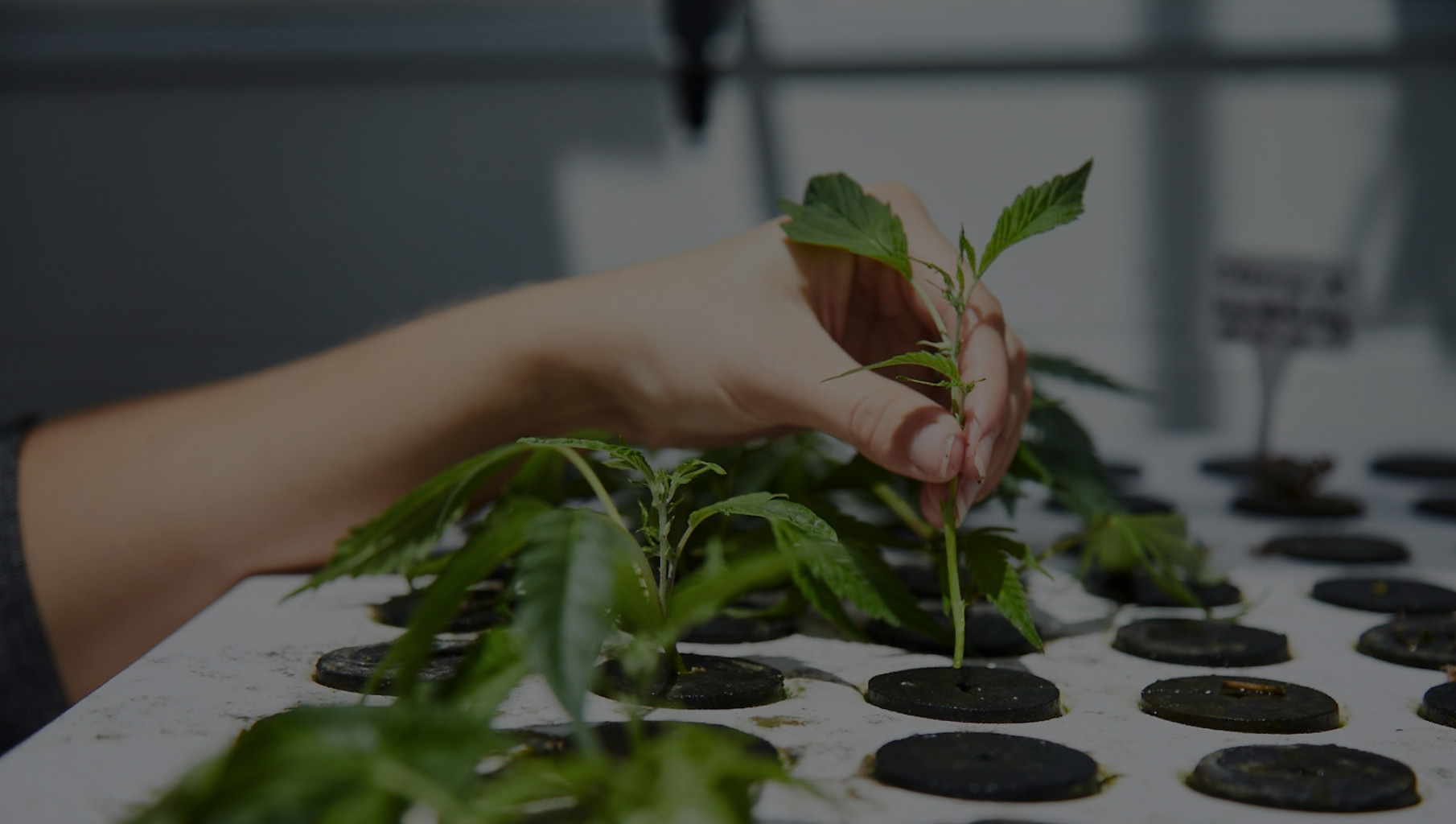 What is cannabidiol (CBD) exactly?

How is hemp different from marijuana?

The hemp strains in Tanasi products have trace amounts of THC (less than 0.3%), and therefore can’t, and won’t, make you high. The low level of THC, and lack of psychoactive properties in hemp, are why this variety of the cannabis plant was legalized in all 50 states as part of the 2018 Federal Farm Bill.

In sum, CBD is extracted – or derived – from the hemp plant, without the psychotropic high.

What are the benefits of CBD?

For years, many in the medical and science industry have touted CBD for its natural benefits. Some of the most backed likely benefits of CBD extract are: pain relief, help with anxiety and depression, reducing symptoms of cancer or cancer-related treatment, reducing acne due to its anti-inflammatory properties, easing symptoms or prevention of cognitive disorders such as Epilepsy, Parkinson’s, or Alzheimer’s, lowering blood pressure, and more!

In 2014, the federal government authorized research on the hemp plant under the 2014 Farm Bill, which opened the door for university and pharmaceutical research on the plant’s effects on animals and humans. GreenWay Herbal Products, LLC has worked with its University partner since 2016 to fund research and bio-assay studies to help understand hemp’s interaction with living cells. This research produced the patent-pending Full Spectrum hemp extract formula that is now the basis of our Tanasi product line.

Cannabidiol (CBD) is a safe, naturally occurring, bio-active molecule found in the cannabis sativa L. hemp plant that is non-addictive, and non-psychoactive (no “high”). The Full Spectrum hemp extract in Tanasi products are a patent-pending University developed formula. We know your endocannabinoid system likes cannabinoids and the Tanasi formula is scientifically studied to be an optimal formula for your endocannabinoid system.

Think of it as a master control center or dashboard that’s involved in establishing and maintaining human health across all systems. Aptly named after the chemicals (cannabinoids) that regulate our health, endocannabinoids and their receptors are found in the brain, organs, connective tissues, glands, and immune cells. The ECS is the neurological pathways of how our soft cell tissues communicate inside our bodies.

In each area, the endocannabinoid system performs numerous tasks with the same goal: homeostasis, or the maintenance of internal stability in the wake of fluctuations in the external environment.

With its complex actions, the endocannabinoid system (ECS) is the master control for regulating our nervous, immune, endocrine, digestive, musculoskeletal and circulatory systems, and in all of the body’s organs.

That’s why the ECS is the literal bridge between body and mind.

As scientists around the world began to look more deeply at the ECS and understand its role, they realized they were on to something big. In 1995, researchers discovered a set of endocannabinoid receptors CB1 and CB2 in thousands of species, including humans.

Now that we know that endocannabinoids play a crucial role in so many functions in our bodies, research suggests that supplementing our bodies with cannabinoids like CBD—by taking it as a nutritional supplement—is a good thing.

The bottom line?
Cannabinoids, specifically cannabidiol (CBD) from the hemp version of the cannabis sativa L. plant, are a safe, naturally occurring, bio-active molecule that’s non-addictive, non-psychoactive (no “high”), and consumed by people for a variety of reasons.

Tanasi is the first patent-pending University-developed line of CBD products available to the market. Tanasi products are created only after scientific discovery and review in a lab setting. The Tanasi hemp extract products contain a patent-pending formula of cannabidiol (CBD).

The patent-pending cannabidiol (CBD) formulation in Tanasi hemp extract products have been identified as an optimal formulation through bio-assay studies of cannabinoids. A bio-assay is an analytical method to determine concentration or potency of a substance by analyzing its effects on living cells or tissues.

Through this research, we have created a specific patent-pending formulation of non-psychotropic cannabinoids, cannabidiol (CBD) and cannabidiol-Acid (CBDA), that we believe is an optimal formulation for the endocannabinoid system.

The Tanasi brand is owned and developed by GreenWay Herbal Products, LLC.  GreenWay Herbal Products, LLC has funded the study of the hemp plant in a university setting since 2016. Our research has utilized a team of chemistry and biology Ph.D.’s and the efforts resulted in a Patent-Pending formula of Full Spectrum hemp extract that is found in each or our CBD products. Our company is rooted in science to ensure we offer top-quality products with a consistency you can trust. 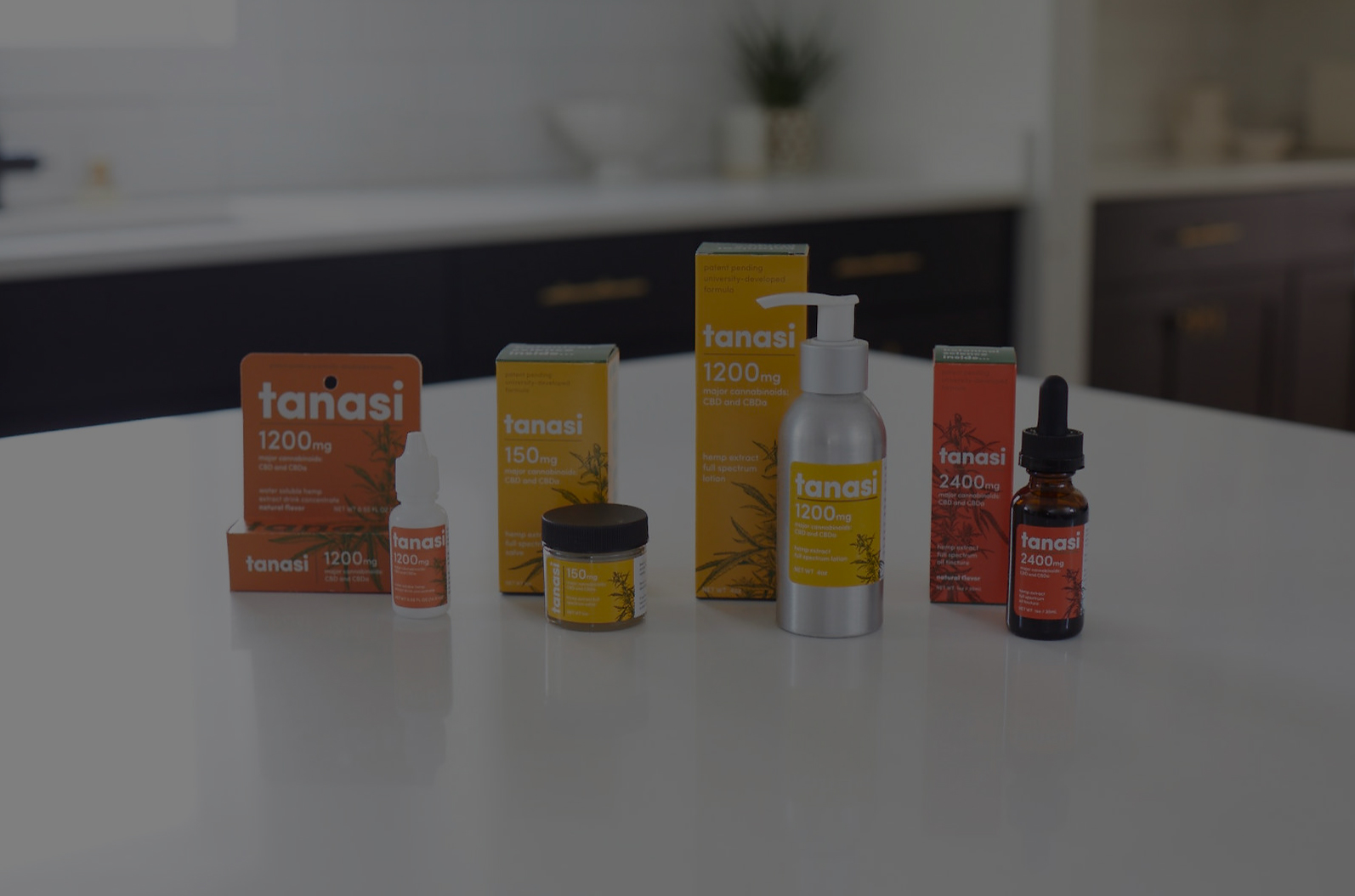