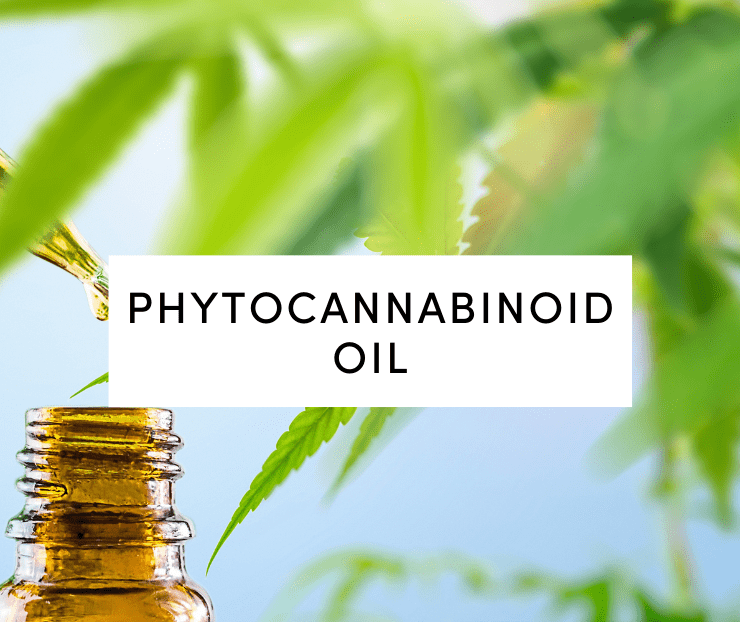 By now, the buzzword “CBD” should ring a bell as it has been a topic of interest for some time now. Cannabis enthusiasts have definitely heard of it, and most are already using phytocannabinoid oil as a holistic alternative for various ailments. Better yet, global medical cannabis leaders insist that with the intensifying research, products like phytocannabinoid oil could soon provide an alternative method for managing many conditions. While there is every reason to smile about the potential of such products, it is important to understand their details and how they interact with the body.

Let’s dig deeper into phytocannabinoid oil and demystify the details to entirety.

What Is Phytocannabinoid Oil?

Tetrahydrocannabinol is a psychoactive cannabinoid responsible for the “high” associated with marijuana. However, THC levels in phytocannabinoid oil are low (0.3% or less), just like other industrial hemp products.

Cannabidiol is one of the main medicinal cannabinoids and is attributed to most of the hemp plant’s potential benefits. Unlike THC, this cannabinoid isn’t psychoactive and doesn’t result in any “high”.

Cannabidiolic acid is the acidic precursor of CBD found in raw and unprocessed hemp plants. CBDA is converted to CBD through decarboxylation, as it breaks down when exposed to high temperatures. It is also non-psychoactive and has loads of potential benefits.

Cannabigerol is a precursor compound in the hemp plant that is eventually converted to CBDA and THCA in fully grown help plants. Most hemp products will contain traces of CBG, which is also known to have various potential benefits.

Cannabinol is derived from THC through the natural breakdown process. It is also non-psychoactive and may have its own benefits, including improving the quality of sleep.

Cannabichromene is one of the cannabinoids that occur in low amounts in the hemp plant. However, it also has some potential health benefits, including pain and inflammation relief.

Other compounds found in phytocannabinoid oil are terpenes. Besides contributing to the hemp plant and other cannabis species’ fragrance and aroma, they are also believed to have a host of potential therapeutic benefits to the body. 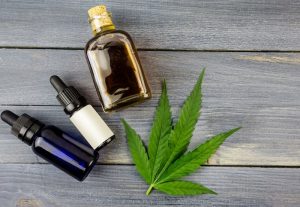 What Is the Difference Between Phytocannabinoid Oil and CBD Oil?

CBD oil can often refer to hemp oil made with CBD isolate and another carrier oil like coconut oil. While the terms phytocannabinoid oil and CBD oil may be used interchangeably by marketers, there can be a difference in these products. Unlike phytocannabinoid oil, some CBD oil contains pure CBD and a carrier oil without any other hemp-derived compounds.

How Do Phytocannabinoids Interact With the Body?

The Potential Benefits of Phytocannabinoid Oil

Phytocannabinoids, especially CBD, are known for their potential anti-inflammatory properties and therefore may help address inflammation and chronic pain. Particularly, phytocannabinoids inhibit cyclooxygenase-2 (COX-2) enzyme activity, which is an enzyme associated with inflammation and pain after injury or infection. CBD works with the CB2 receptor pathway in a way that may inhibit the activity of pro-inflammatory cytokines and mediators.

The endocannabinoid system plays an essential part in maintaining mental health by working to balance out symptoms of anxiety and depression. By influencing neurotransmitters’ activity in the body, phytocannabinoids like CBD could play an important role in regulating mood and symptoms of anxiety. Research suggests that CBD can interact with 5-HT receptors and may influence the production of serotonin, which is commonly known as the happy chemical. Generally, this chemical can promote happiness and overall well-being.

Phytocannabinoids, including CBD and THC, may be attributed to the activation of neuronal CB1 receptors. In turn, this activation has the potential to reduce neurotransmitter release through the blockage of various channels. Ultimately, the activation of CB1 receptors may inhibit neurotransmission and suppress neuronal excitability. With effects, phytocannabinoids have been thought to have the potential to modulate various neurodegenerative conditions like Huntington’s and Parkinson’s disease. Some phytocannabinoids may also have potential anti-epileptic and anticonvulsant properties and might help manage epilepsy and seizures.

The interaction of phytocannabinoids with 5-HT receptors is suggested to have a positive effect on gastrointestinal distress. Particularly, cannabinoids may be used to help relieve nausea and emesis from gastrointestinal distress caused by other medications or chemotherapy. Therefore, phytocannabinoids have the potential to help cancer patients continue with treatment without getting overwhelmed by chemotherapy-induced nausea and vomiting.

Besides medication and change in lifestyle, phytocannabinoids like CBD may be able to address sleep-related disorders like insomnia. By interacting with the nervous system and ECS, this cannabinoid may improve the quality of sleep. The phytocannabinoid CBD may also help relax the muscles and reduce fatigue, which are some of the factors that may contribute to reduced sleep quality. 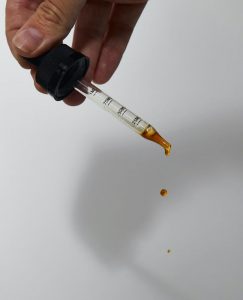 What Are Some Common Ways of Using Phytocannabinoid Oil?

The two most common methods of taking phytocannabinoid oil are ingesting or taking it sublingually. By ingestion, you swallow 2-3 drops directly so that it ends up in the digestive system. Ingesting could also mean swallowing phytocannabinoid tinctures or capsules. With this method, it may take a while before the effects of the oil kick in.

Sublingual intake means placing a few drops of the phytocannabinoid oil under the tongue and holding it there before swallowing. This method is believed to be more effective as the oil contents are directly absorbed into the bloodstream through the mouth tissue. Other ways of using phytocannabinoid oil include adding it in beverages and when blending smoothies.

What Are the Side Effects of Using Phytocannabinoid Oil?

Phytocannabinoid oil is generally safe and legal since it is non-psychoactive. However, some common side effects among users could include nausea, fatigue, and drowsiness. However, these are usually mild and a result of taking higher doses.

Looking for The Best CBD Oil for Sale? Here’s A Buyer’s Guide 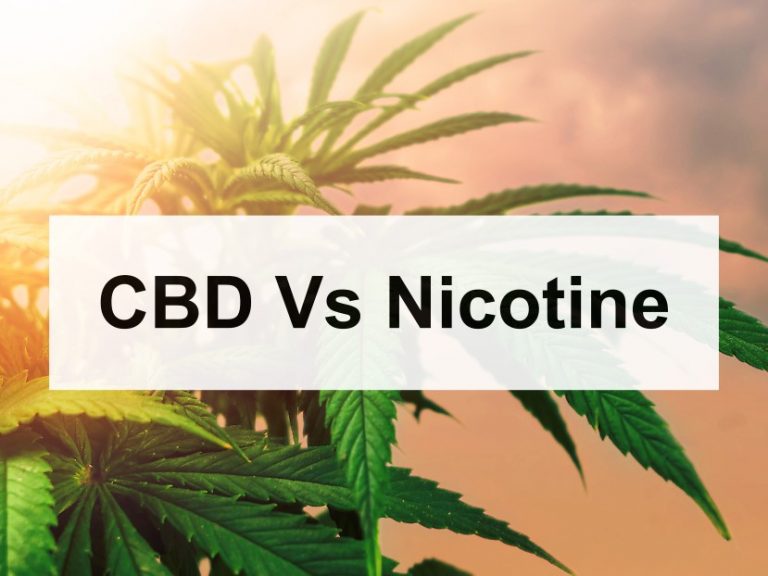 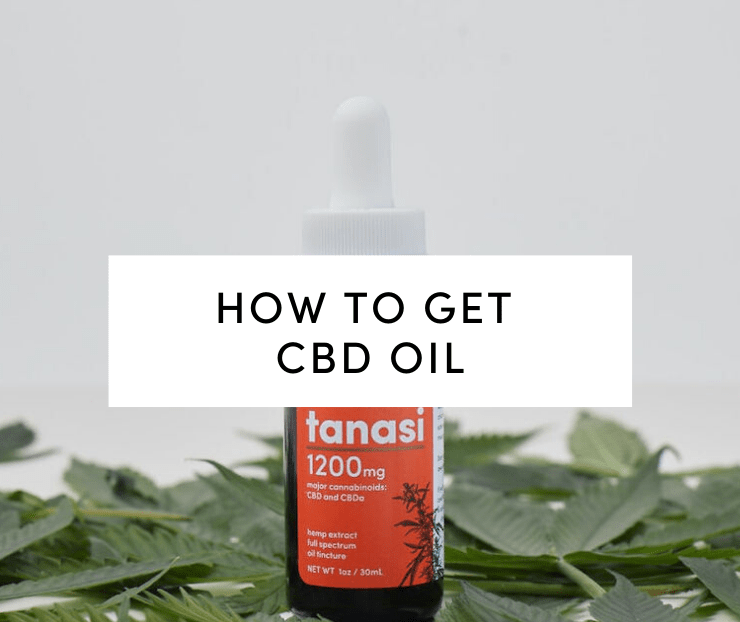 How to Get CBD Oil