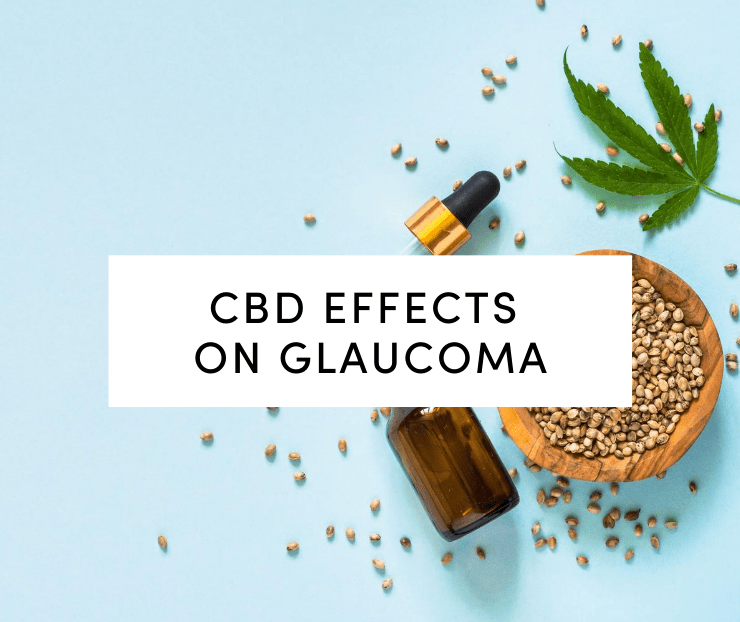 Glaucoma is one of the primary causes of blindness, just second to cataracts. It is known as the silent thief of sight, and usually, there are no symptoms of the disease until it’s too late. But is CBD (Cannabidiol) the answer for glaucoma that we have been looking for? What are the CBD effects on glaucoma?

After multiple studies on how cannabis may be used to help the condition, the use of medical marijuana has been suggested for glaucoma treatment. Research shows that marijuana may reduce intraocular pressure and also conventional drugs for 3-4 hours. The only problem is that some individuals do not like the psychoactive effects that consuming marijuana comes with, due to the THC content.

Cannabidiol, a type of cannabinoid that’s usually extracted from its sister hemp plant to make CBD products, is currently undergoing research on its use for various health conditions, including seizures, anxiety, and pain.

The million-dollar question is, can CBD, without THC, be used to treat glaucoma? Let us delve in.

As mentioned earlier, glaucoma is one of the primary causes of blindness, and usually shows no symptoms until it is too late. The standard treatments are good at reducing intraocular pressure, which causes blindness in glaucoma, but may be the culprit of side effects for people. Medical marijuana has shown promise to help the condition, but some find it intolerable and would like to know about cannabidiol. As of now, research doesn’t support cannabidiol, but that does not mean that more research is not warranted. 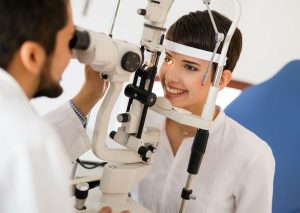 This is an ailment that affects your eyes. It’s when the pressure inside the eye, referred to as intraocular pressure goes up. This leads to damage of the optic nerve, the primary nerve responsible for vision.

Glaucoma outcomes are severe as when the pressure continues to increase, it can result in undoable changes in vision and also permanent blindness. The reason behind the pressure buildup is due to improper drainage of aqueous humor, the fluid in the eye.

There are two glaucoma categories, the open-angle, which the most common, and the closed-angle. In the latter, the region when the fluid is supposed to drain seems normal, but for some reason, it doesn’t drain properly. In closed-angle glaucoma, the drainage of the fluid becomes impaired, all of a sudden, leading to an instant increase in eye pressure.

Normally, the aqueous fluid drains through a tissue called trabecular meshwork at the angle that the iris meets with the cornea. When the drainage system does not work right, or the liquid is overproduced, it is not able to flow at the normal rate, and so, the eye pressure goes up. Ultimately, this condition is, as a result of higher than normal pressure inside the eyes, referred to as ocular hypertension. But, it can happen even when the pressure inside your eyes is normal.

Less common causes of the ailment include chemical or blunt eye injury, blocked blood vessels, and severe eye infection. More often than not, it happens in both eyes, but it can be worse than the other.

This condition usually runs in families. In some situations, researchers have identified genes in individuals related to glaucoma high eye pressure and optic nerve damage. Usually, it affects adults over 40 years, but infants, young adults, and children can also be victims. African Americans can be more susceptible to the condition more often when they are younger, and experience more vision loss.

How Is Glaucoma Treated?

Depending on the condition you have and your situation, glaucoma treatment options can include eye drops, oral medications, surgery, and microsurgery to reduce the pressure inside the eye. However, these treatments only slow the process for most people to make sure there is no substantial loss of vision. This implies there is currently no cure for the condition.

Some forms of treatment entail surgery to handle the issue, but eye drops are the most recommended when it comes to open-angle glaucoma. There’s an array of medicated eye drops that are specifically meant to treat the ailment. These include carbonic anhydrase inhibitors, prostaglandin analogs, cholinergic agents, and beta-blockers.

Conventionally, these medications work in varying forms. For example, beta-blockers function by reducing the production of the fluid that causes an increase in intraocular pressure. On the other hand, prostaglandin analogs increase the fluid outflow from the eye.

Cannabis contains both CBD and THC. Some strains are rich in CBD and others in THC. Regardless, when it comes to hemp or marijuana, Tetrahydrocannabinol is always present. CBD products, on the contrary, must have less than 0.3% THC in order to be sold legally in the US.

Some theories of how these cannabis and hemp products may reduce intraocular pressure include the increase of aqueous humor drainage and stimulating the CB1 receptors of the ECS (endocannabinoid system). CBD stimulates CB1 receptors, and so, it’s hard to understand why CBD doesn’t seem to reduce intraocular pressure. All in all, this field of research still has a long way to go.

What Research Has to Say Regarding CBD Effects for Glaucoma

As hinted above, we don’t have substantial research regarding CBD use for glaucoma, because marijuana has taken the spotlight. Unfortunately, the available research is not favorable.

A clinical trial investigating the effects of THC and CBD in relation to glaucoma found that the former substantially lowered intraocular pressure and CBD had no effect and even increased IOP at higher doses. Simply put, research does not seem to support the use of CBD as a really viable form of managing glaucoma. 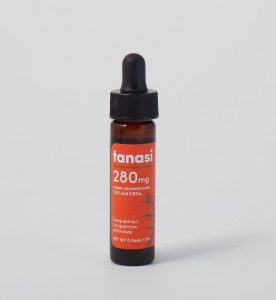 What Can CBD Aid – Risk Factors

While CBD effects might not help with glaucoma in a direct manner, it might be able to aid in other aspects that may aggravate the existing issues. Here are a few examples:

Cannabidiol has been shown to help manage stress and reduce pressure because of its potential to increase blood flow when an individual is stressed. Cannabidiol may act as a vasodilator, meaning it might enable blood to flow more freely by relaxing muscle cells in blood cells and removing the pressure put on the arteries.

This condition is a primary cause of the two major types of glaucoma, open and closed-angle glaucoma, as well as neovascular glaucoma.

There are multiple theories as to why this occurs, including processes like eye inflammation, dysfunctional eye blood vessels, and retinal cell death. Chronic inflammation is a result of insulin resistance of type 2 diabetes. Studies suggest that CBD’s potential anti-inflammatory properties may help this inflammation and thus improve the body’s glycemic control and metabolism.

But what does this mean? Simply put, CBD may help to alleviate inflammation that results in type-2 diabetes, which might hamper the chances of glaucomas diabetic induced glaucomas.

Hemp and cannabis cannabinoids may have immunosuppressive and anti-inflammatory agents, mostly due to their interactions with the endocannabinoid system. This is possible by hampering cell proliferation and inflammatory cytokines.

What this means is that CBD may reduce inflammation and affect some immune system cells.

One of the most important things to keep in mind is that you cannot overdose on CBD, but the quality is imperative. According to WHO (World Health Organization), CBD doesn’t cause harm and does not have the potential to make you addicted.

This read is based on high-quality CBD, and so, if you don’t have glaucoma, it does not mean that the product is harmful to you.

When you use CBD for glaucoma, there are a few things to keep in mind:

CBD certainly has numerous potential health benefits. However, when it comes to its use for glaucoma, CBD does not seem to be the answer. Studies have shown that while medical marijuana, which contains THC and CBD, reduces intraocular pressure, CBD in itself may have the opposite effect.

According to ophthalmologist experts, CBD effects on glaucoma show that it is not likely the best option for the issue. Individuals suffering from glaucoma should practice caution if they are utilizing CBD for the condition. As such, it is always advisable to do research on every risk prior and also consult your practitioner. 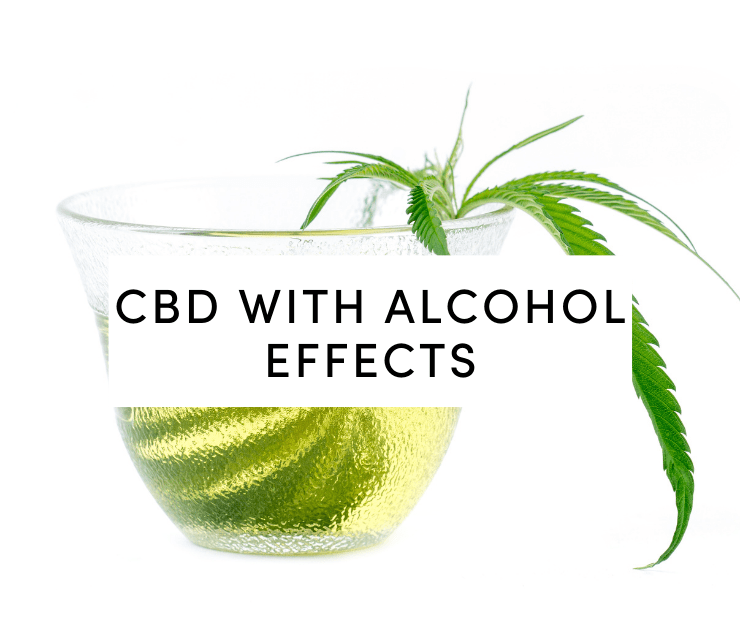 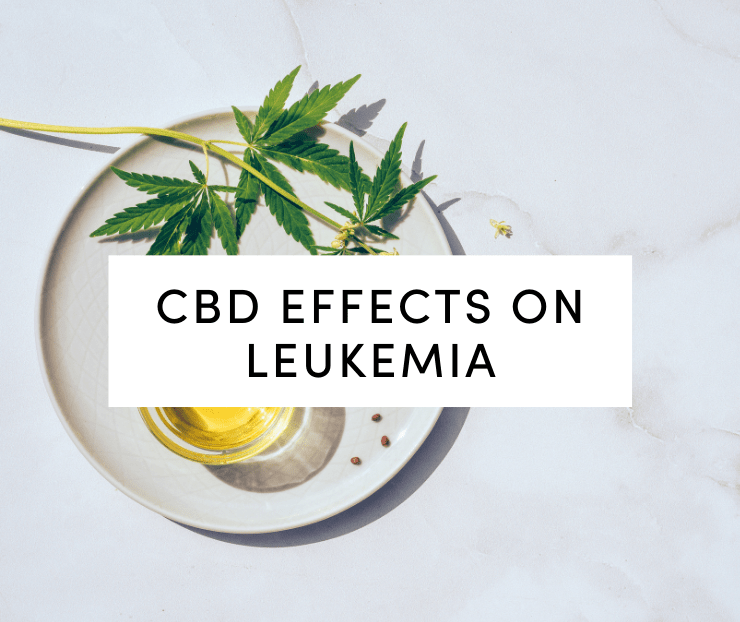 The Effects of CBD on Leukemia 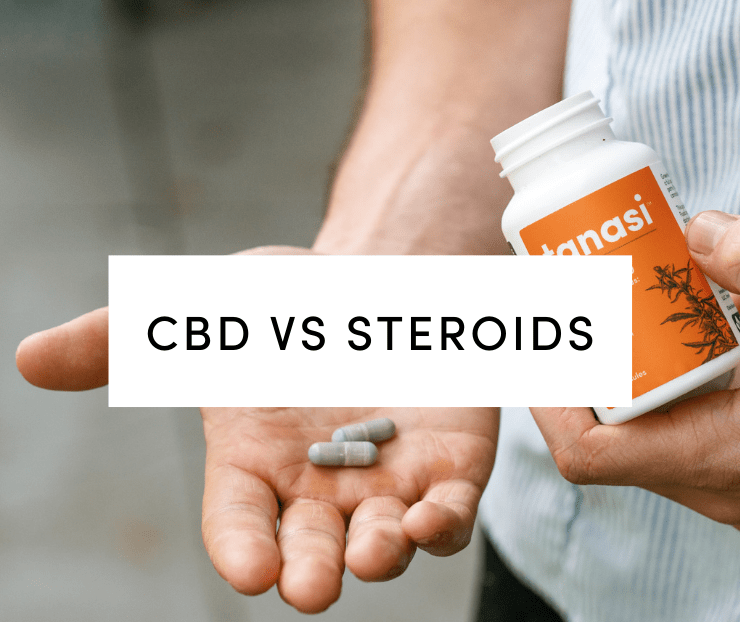 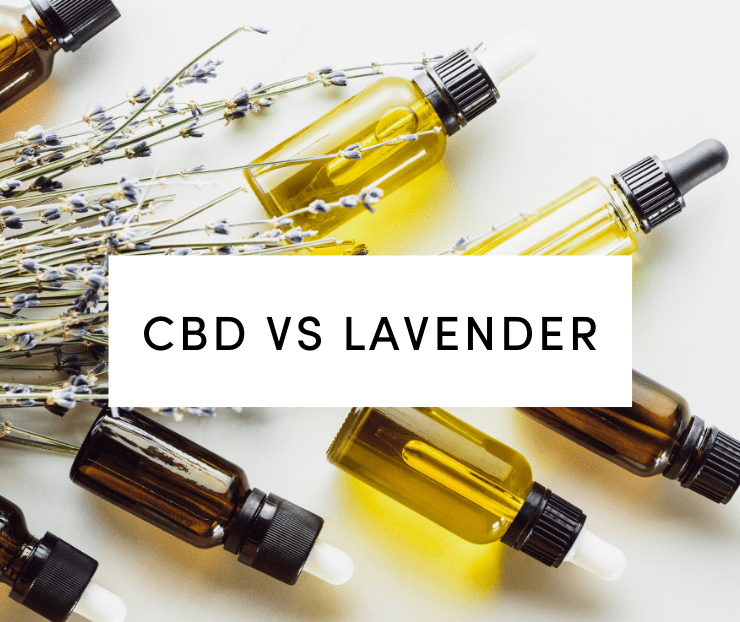 CBD vs Lavender: All You Need to Know