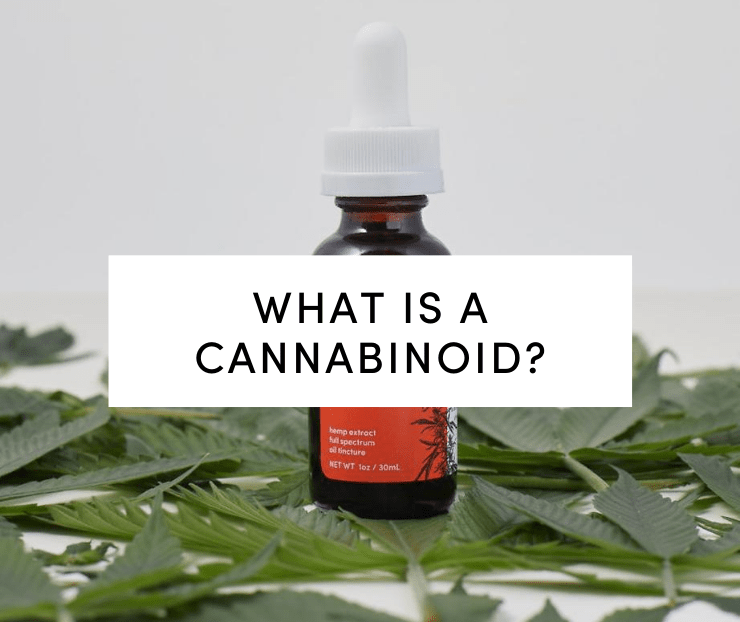 The Endocannabinoid System (ECS) plays an important role in the body. It is a very complex cell-signaling system that regulates a lot of the various bodily functions throughout your everyday life. It plays a critical role in a lot of different things including the regulation of your appetite, mood, sleep, memory, and even your reproductive ability. Your body produces endocannabinoids. They may be very similar in chemical structure to the ones found in the cannabis plant, but they are entirely produced by your own body. They work to help your body process things and complete various functions. Because they are produced by your body, you don’t need to get them from external sources. Likewise, they keep everything functioning as smoothly as possible.

The way these molecules work is by binding to the receptors located throughout your entire body. As soon as they bind to these receptors, they signal that some sort of action is to be taken. Without the receptors there, the body wouldn’t know what action to take and the cannabinoid wouldn’t have anything to bind to.

Some different receptors found in the body:

These are the receptors that are typically found in the immune cells throughout your body. Because of this, they are primarily in control over the function of the immune system. They do various things like help the body reduce inflammation and even control our body’s immune system response to various external things like introductions of pathogens or bacteria. Your CB2 receptors will be at work if you are experiencing allergies or even if you eat something that makes you sick.

What Does the ECS Do? 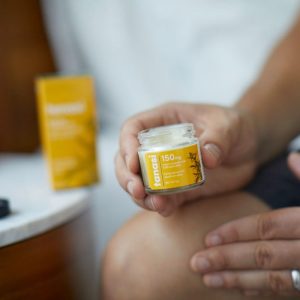 Without knowing precisely what the ECS is responsible for, you wouldn’t necessarily be able to comprehend why cannabinoids matter and what makes them important. Therefore, we will be discussing some of the different things that the system is responsible for and how it works.

Some of What the ECS Is Responsible for:

As you can see, the ECS is responsible for a lot of the various bodily functions that are engaged throughout your daily life. The majority of the system’s responsibilities come down to helping the body maintain a state of balance. When various internal or external things impact the ECS and throw the body off balance, the ECS comes in to restore it. There is still plenty of research to be done about the different things the ECS does and is responsible for.

Why Do Cannabinoids Matter?

THC is the primary compound found in the cannabis plant and is also one of the most well-known. As a result, many people assume that all cannabinoids react in the same way. However, only THC is known to produce a psychoactive effect that many refer to as a high sensation when you smoke or consume cannabis. It produces this effect because the cannabinoid THC binds to the body’s receptors (both CB1 and CB2) and it causes these receptors to activate. As a result, it can fire/trigger various things that the ECS is responsible for. It is the firing of these receptors that might trigger hunger when you either smoke or consume THC. Along with triggering to your body and mind that you are hungry, it may also interact with the same receptors that are responsible for signaling pain. This could allow THC to help ease issues related to chronic pain. 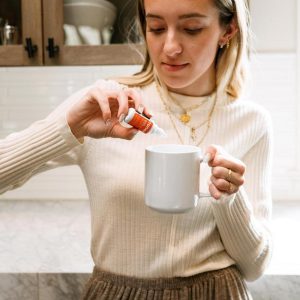 CBD is another prominent cannabinoid that can be found in the cannabis plant, but it works very differently than THC. While many confuse the two because they both come from the same cannabis plant, CBD has a different chemical makeup that makes it interact with the ECS very differently. Instead of directly binding to either of the receptors, it works by reducing the receptor’s ability to bind to the receptor at all. Because of this, it may reduce the body’s ability to signal that it is experiencing pain. It may also limit the receptor’s ability to bind which might make it an effective remedy for those who suffer from addiction. In fact, some studies show that CBD has the ability to reduce cannabis withdrawal symptoms and it can even reduce the euphoria (high) that you experience when you use THC. It has also shown to have potential therapeutic properties that may be indirectly useful for managing addiction disorders and psychostimulant addiction.

Some of the Potential Benefits of Cannabinoids (CBD and THC):

According to research, CBD may cause antipsychotic effects and might also be a safe alternative to potentially help with schizophrenia.

It has been shown through studies that both THC and CBD may help those with malignant diseases experience pain relief. It might perform this way by effectively altering the way the receptors relay signals and by directly reducing inflammation. It might perform this way through cannabidiol’s potential ability to trigger an immune system response through interaction with CB2 receptors. Another study has showcased how CBD oil may reduce aches caused by arthritis when applied directly to the skin. Other studies have also showcased how it might be able to help neuropathic pain, which is one of the more difficult types of pain.

Potential to Reduce Stress and Symptoms of Anxiety

Studies have shown that CBD oil might be an effective compound in order to help reduce some symptoms of anxiety and insomnia in people with insomnia caused by PTSD. This study was conducted on children who suffered from a traumatic experience and who developed insomnia because of it.

This is perhaps the most researched benefit that CBD can offer. In fact, the CBD-based drug Epidiolex became the first medically approved benefit of CBD as it was the first cannabis-derived medicine for treating epilepsy. Throughout various studies, Epidiolex was able to effectively reduce the occurrence of seizures in patients with the rare forms of epilepsy Lennox-Gastaut syndrome and Dravet syndrome.

As you can tell, the ECS plays an important role in your body and it can be influenced directly by cannabinoids. The ECS serves the purpose of regulating your body in many ways to maintain homeostasis. Because of this, it is one of the most essential systems in your body. There is still a lot of research to be done on the body’s ECS and the impact that cannabinoids can have on it, but one thing we do know for sure is that CBD is capable of interacting with the ECS in a way that just might bring the body various benefits. As a result, it may be an effective way to manage some conditions such as pain without the same side effects as opioids and other prescription drugs. As always, it’s important to choose a high-quality CBD product and consult your doctor before starting CBD. One way to ensure a high-quality product is to check for company and product transparency through third-party testing and a certificate of analysis. 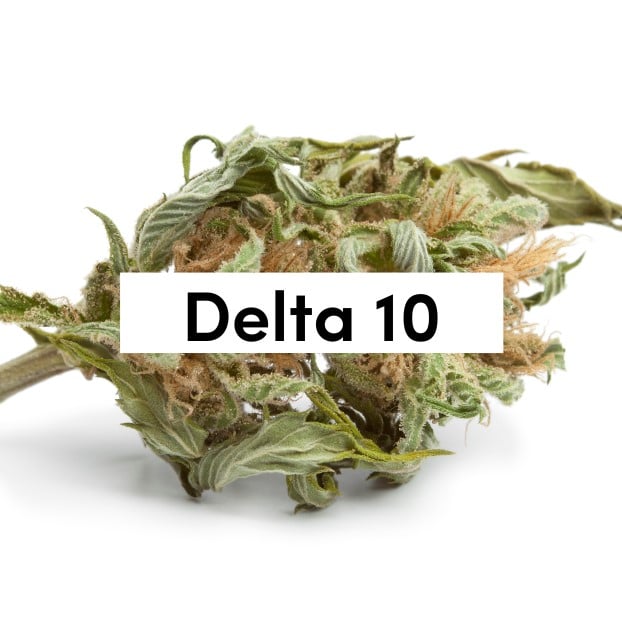 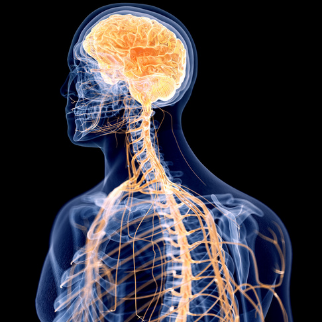