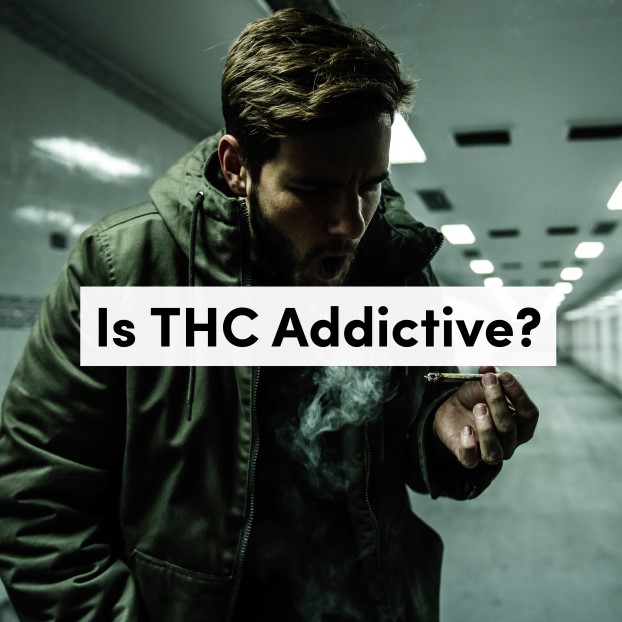 THC, or tetrahydrocannabinol, got quite a reputation for being both the best and worst in the world of cannabis and cannabinoids. Which one is it at any given time depends on who you ask. This is because this cannabinoid is responsible for the psychoactive properties of marijuana, meaning it’s what makes you get “high”.

In fact, it is THC that had made marijuana so popular as a recreational drug. That was before the discovering of all the potential health benefits of cannabis by modern medicine. Also, it was long before CBD became the popular thing it is now. Ultimately, THC is also the reason that marijuana classifies as a schedule-1 controlled substance under the Controlled Substances Act.

By their own legal definition, Schedule-1 substances have no accepted medical or medicinal benefit and are very likely to become addictive for the user. But is this all true for cannabis? As its widespread knowledge now, cannabis does have quite a lot of therapeutic benefits. Thus, already putting in doubt its categorization as a schedule 1 drug.

But is THC addictive really? Moreover, what are there other dangers involved with using marijuana?

In What Way Is THC Addictive? 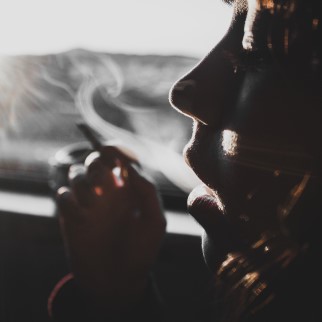 A recent survey surprisingly revealed that 64% of cannabis users did not believe that THC has any addictive potential. However, the truth is a bit more complex than that.

When you consume marijuana, THC interacts with the endocannabinoid system (ECS) inside your body. In there, it will bind with the CB-1 receptors, this system that regulates brain-related functions. THC will then inhibit or encourage the release of neurotransmitters that, in turn, control the release of hormones and chemicals in the body.

This interaction with the brain is responsible for the effects and the side-effects that result from marijuana use. Research shows the effect on the brain to be similar to that of other controlled substances like Heroin and Ectasis. Thus, suggesting it can also cause long term changes to the brain’s structure.

What Are the Effects and Side Effects Of THC?

Anyone that ever consumed marijuana will tell you that it has a wide range of effects and some unwanted side-effects. However, the THC in marijuana might affect individuals; differently not everyone is going to have exactly the same experience. Also, different strains of marijuana can yield varying effects. The effects may be mild or extreme, depending on the individual and the strain.

The most common effects of THC include:

Some studies suggest that THC has pain-relieving properties and may assist in treating anxiety and sleep disorders. However, it is unclear if these benefits come from THC or CBD, as well as the other cannabinoids present within marijuana.

The side-effects of THC may include:

That is quite an extensive list of side effects by the medical community’s standards. However, the most common side-effects are rather mild and rarely fatal. For example, few people run the risk of an elevated heart rate causing a heart attack or stroke from it. That is, of course, unless they already have an underlying cardiovascular health condition.

Impaired motor-function can become fatal when vehicles, however. Lack of focus and concentration can also contribute to an increased risk of a motor vehicle accident. Decreased inhibitions and increased risk-taking can also result in injuries, fatalities, and other dangerous behaviors.

Not everyone who tries marijuana for the first-time will suddenly become addicted to the substance. Studies suggest that only 10% of people are at risk of developing a dependency. However, this risk increases with regular use. The more often you use marijuana, the greater the likelihood of developing dependency. A genetic predisposition to addiction may also play a role.

People under the age of 25 years are also more likely to become addicted. This is because the brain does not fully develop until that age. Thus, it’s likely more susceptible to the biochemistry changes the compound possibly causes. Brain imaging studies found that the reward system in the brain of adolescent cannabis users is more active, contributing to habit-forming behavior.

However, the main factor when it comes to addiction is dopamine. Dopamine is a neurotransmitter that regulates a number of different brain functions. Those include learning, concentration, motor skills, and emotions. It also stimulates the pleasure center of the brain, which is why THC results in feelings of euphoria and relaxation. Dopamine, in combination with serotonin and some other hormones and chemicals, is a recipe for addiction.

The brain associates the use of marijuana with pleasure and therefore begins to crave the sensation. Once the craving begins, a dependency soon starts to develop. An addict needs the substance to which they are addicted to feeling pleasure. Regular marijuana use makes this process more likely and might require them to get greater doses of THC to get it. This is the definition of addiction.

Is THC Addictive? – What Is Marijuana Use Disorder?

What Is the Recommended Dosage Of THC?

Due to the lack of research into cannabis and THC, there no information available on how much THC is safe to use. Nor into how much to have to get the greatest benefit and minimal side-effects.

However, federal regulations currently limit THC content to 0.3% in any products that are legal for use. This is a trace amount of THC and considered to be negligible. In other words, it should have no psychoactive or mind-altering effects. It should also exclude all the negative side-effects of marijuana use.

In general, the hemp plant (Cannabis Sativa) contains less than 0.3% THC. Marijuana (Cannabis Indica), on the other hand, contains on average 16% THC. This number can, however, be much higher up to 60% or 70%, depending on the strain of marijuana.

The dosage also depends on the method of delivery. Smoking marijuana means losing some of the THC due to combustion. Ingesting marijuana may also result in the loss of some of the THC. So if a certain strain of marijuana contains 50% THC, this likely won’t be the dose delivered to the body.

What Other Substances Can the Effects of Marijuana Compare To? 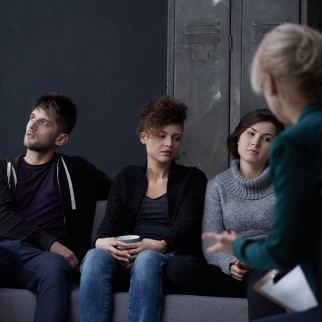 The effects of marijuana are comparable to overindulging in alcohol in a number of different ways. It lowers inhibitions and increases risk-taking. It also results in food cravings and can cause nausea and/or vomiting. Lightheadedness is another common side-effect. However, marijuana does not cause aggression in some people, as alcohol does. Yet, both substances can aggravate existing mental health disorders and result in increased fear, anxiety, paranoia, and panic. Alcohol can also cause hallucinations and disorientation like marijuana does.

The feeling of euphoria associated with THC and marijuana use is comparable to other mind-altering substances such as psychedelic mushrooms. However, the intensity of the euphoria of getting “high” is far more intense with the latter than it is with marijuana.

This is the reason that people refer to marijuana as a gateway drug. When addiction occurs and tolerance develops, marijuana users will first use the substance in greater amounts or more often to get the same effects as their first experiences. At some point, they may also turn to these other substances that are more hazardous and dangerous when marijuana ceases to deliver the rush.

Is THC Addictive? – Symptoms of Addiction, Withdrawal, And Rehabilitation

Like most substance abuse, the first sign of THC addiction is, in fact, denial. Craving marijuana is a sign that addiction might be developing. Needing the substance in greater doses or increased use of the substance are symptoms of developing a tolerance. Therefore, a sign of already having a dependency on it.

Withdrawal symptoms may include the following:

Better  to contact a drug rehabilitation clinic or center if you are experiencing any of the signs of addiction or withdrawal symptoms for assistance, counseling, and treatment. 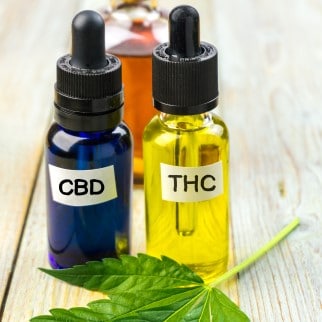 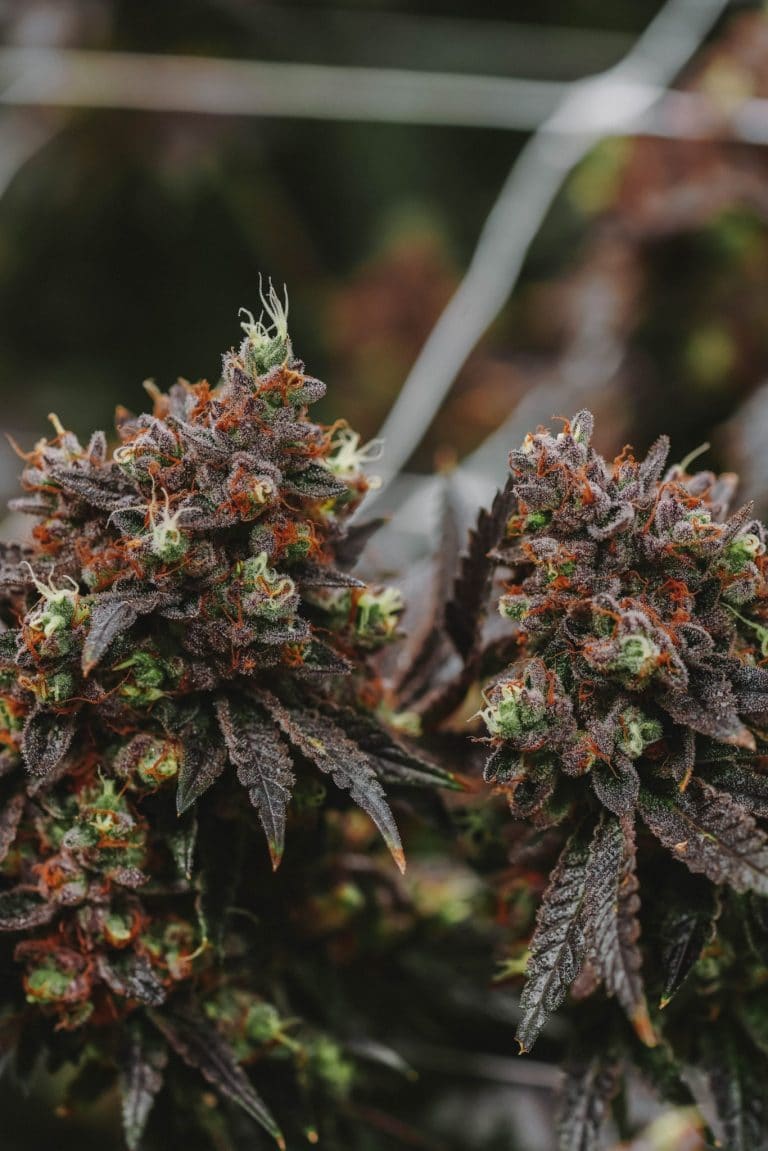 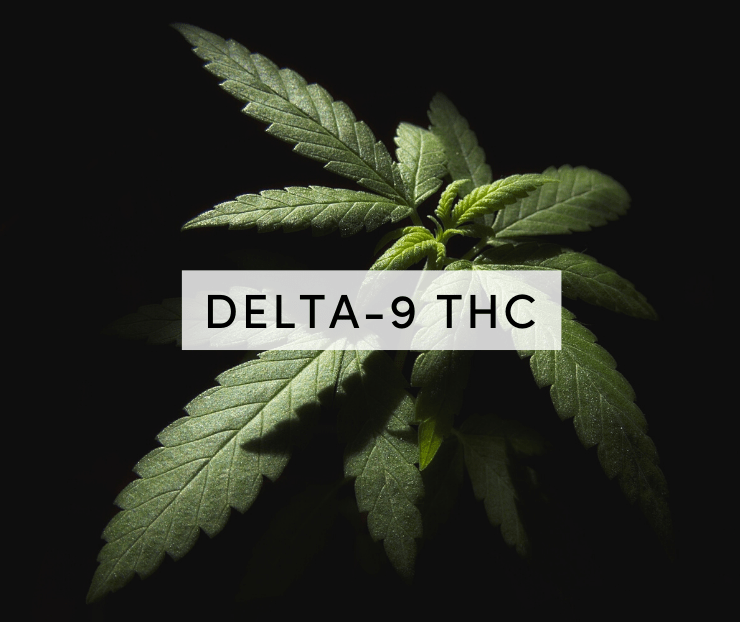