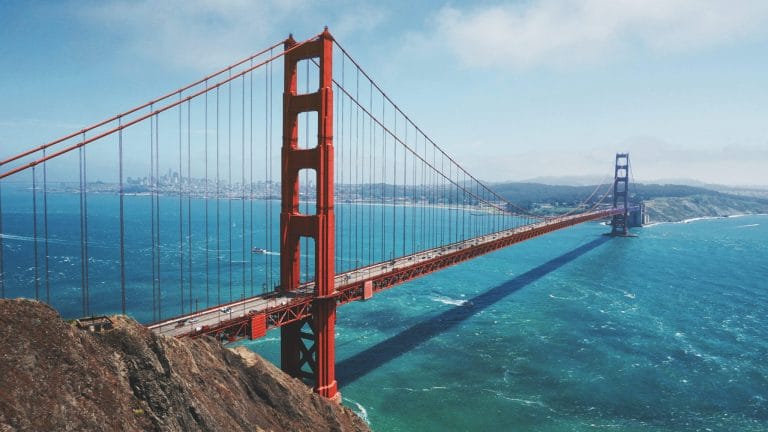 Is Delta 8 legal in California? This read will tell you everything you need to know. But first, a brief explanation. Delta 8 is a cannabis compound that may offer health benefits. It seems to have neuroprotective, anti-anxiety, appetite-stimulating, anti-nausea, and pain-relieving properties. But despite these potential benefits, the DEA and the US Hemp Authority regulate its use in many states.

Is Delta 8 Legal in California? Understanding the controlled substance

Most manufacturers hope that California will become the next state to legalize D8. Since the government already removed Delta 8 and other hemp-derived products from its Controlled Substances list, there’s clearly an opening for that possibility. It also suggests that people who possess Delta 8 likely won’t face serious punishments i.

Back in 2020, California was one of the first states to legalize Delta 8, both for medicinal and recreational purposes. But the laws became stricter in 2021, just as the state moved to legalize CBD products. This made lawmakers focus strictly on Delta 8 and its components. Since CBD products contain a maximum of 0.3% THC, the decision-makers wanted to ensure that Delta 8 products remained within those limits.

The problem with restricting Delta 8 products to a maximum of 0.3% THC is that they won’t be as effective. In this context, manufacturers believe that these restrictions limit the health benefits available to D8 users. For that reason, many users and distributors hope that the state government modifies its regulations and changes the laws regarding Delta 8 production and consumption. They’re especially hopeful since D8 is not a controlled substance, and many other states already legally allow the compound’s use.

Is Delta 8 Legal in California? The loophole in the law

Will Delta 8 ever become legal in California? If it was legal initially, what’s the problem with legalizing it again? These are questions that may come to your mind when you think of the situation surrounding Delta 8 in California. Plus, many people consider D8 federally legal because of the loophole created by the 2018 Farm Bill.

In that bill, all hemp-derived products are defined as legal in the US, provided they don’t contain more than 0.3% THC. (More specifically, Delta-9-THC). The bill didn’t specify anything about Delta 8. Moreover, since manufacturers can make Delta 8 from CBD, the decision to ban D8 is even more baffling for manufacturers. On the one hand, hemp-derived CBD is now legal. But on the other hand, they banned Delta 8, even though it can also come from hemp, as you’ll see below. 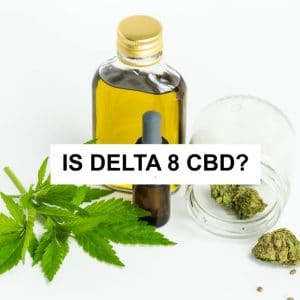 A quick look into the Delta 8 manufacturing process shows that it hardly contains an exorbitant amount of THC. And it certainly shouldn’t intoxicate users. Now, the extraction process isn’t easy, and sometimes, manufacturers only a small amount of extract after hours of work. This makes Delta 8 more expensive than CBD products. For that reason, some manufacturers use high-end commercial processors that combine methods like molecular isolation, breeding, and distillation to extract Delta 8 concentrates.

Many manufacturers also use the thin-film distillation process. Although it’s cost-effective, the resulting concentrates aren’t as rich as the other methods. So, a few years ago, Dr. Mechoulam came up with a process that converts hemp-derived CBD into Delta 8. He called the process isomerization.

Here’s what the process involves:

● First, mix H2SO4, acetic acid, and CBD. Before mixing the three elements, you must dissolve 0.005molar H2SO4 in 1 gm of CBD. Once properly mixed, place them in glacial acetic acid.

● Next, wait for at least three hours, allowing the mixture to stand. Rush this step, and your risk extracting low Delta 8 concentrations.

● While you wait, some CBD may automatically convert into Delta 8 or Delta 9. (You can differentiate the two by comparing their molecular structures, so you can get rid of Delta 9 and extract Delta 8.)

● Now it’s time to separate Delta 8 from the other compounds present in the mixture. For that, you need to pour approximately 100 ml of water into the mixture while stirring. Make sure you stir the solution constantly, as that makes it easier to separate the Delta 8 compound later on. Next, add 15 grams of sodium bicarbonate into the mixture and allow it to rest. This step should increase the mixture’s pH level to over 7.

● Once the pH level crosses that threshold, you can start extracting Delta 8 using petrol ether. You will get a rich concentrate that you can later wash and even evaporate to get the purest extract. And that’s when you’ll get a marketable product.

Even though the pieces of research prove that Delta 8 is safe if people follow the dosage instructions, it is not clear when the state government may review its decision to legalize D8 in California. Until then, you can stick to full-spectrum CBD products from Tanasi.com. They follow the state regulatory guidelines and won’t get you into trouble for possessing or consuming the products. 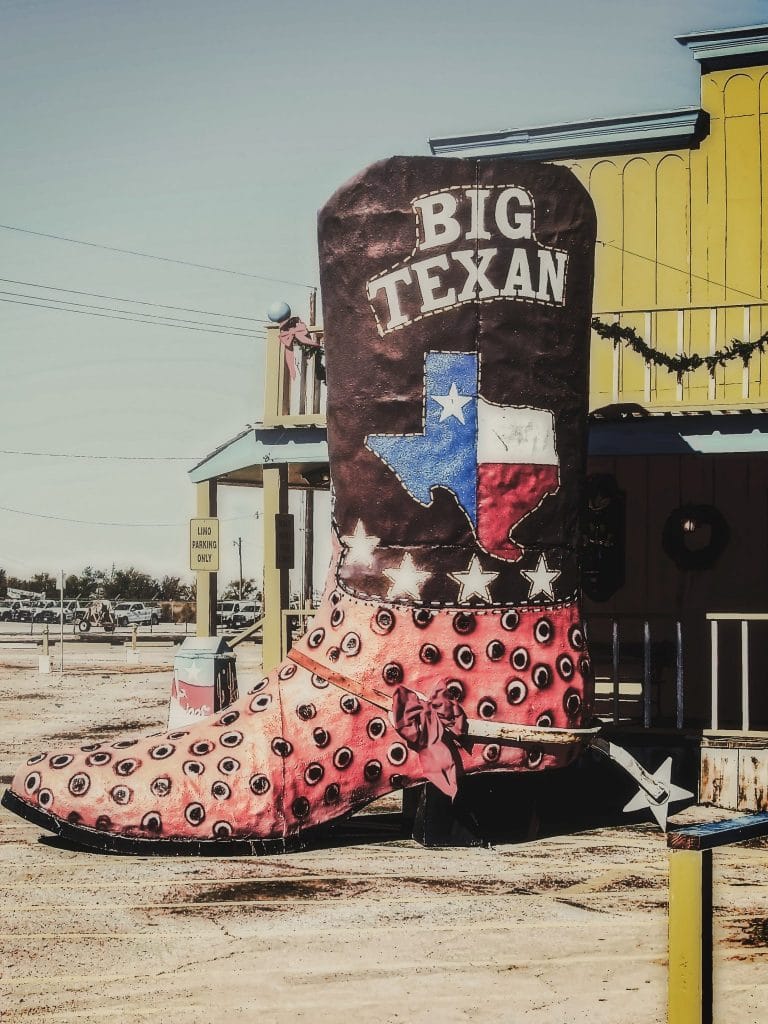