How To Repair Cannabinoid Receptors 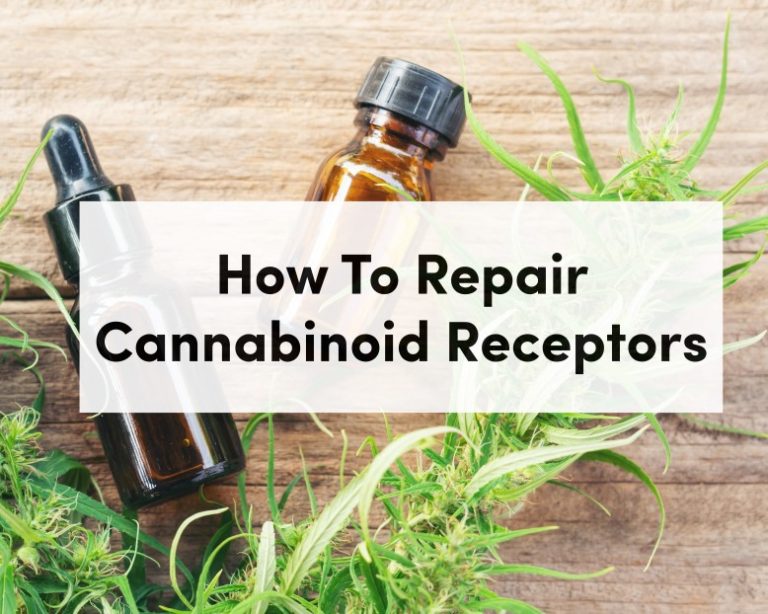 Maintaining a constant and balanced environment within the body is crucial for all living organisms to survive. That includes humans. In biological terms, this process goes by the name of homeostasis. Overall homeostasis in the human body happens through the regulation of a wide range of physiological processes. These include body temperature, energy, heart rate, digestion, thirst and hunger, sleep, and so on. Your body makes use of a complex system, the endogenous cannabinoid system, or endocannabinoid system (ECS) for that. It wasn’t until very recently that this system came to attention. That happened during the course of ongoing research into how cannabis works in the body. 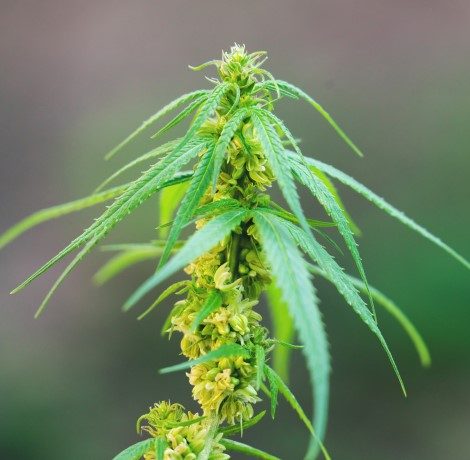 At the moment, scientists have identified two main types of cannabinoid receptors. Denoted by the abbreviation ‘CB,’ the receptors got a number according to their order of discovery; CB1 and CB2. Endocannabinoids and phytocannabinoids introduced in the body target these two receptors.

While CB1 receptors are all over the body, they are primarily present in the brain and the central nervous system. THC, the primary intoxicating ingredient in the cannabis plant, targets these receptors. Therefore, resulting in cerebral and behavioral effects. Essentially, CB1 receptors are responsible for producing the “high” effect that comes with the use of cannabis.

The influence of cannabinoids on the CB1 receptors produces direct bodily and cognitive effects. Be it on motor control, hunger, memory, emotions, decision-making, and sensory responsiveness.

Cannabinoids stimulate the CB2 receptors to produce a calming and soothing effect and repair damages within the body. CB2 receptors influence your wellbeing without affecting your cognition. This is mainly because they are sparsely populated in the brain.

The interaction of cannabinoids and the CB1 and CB2 receptors is similar to that of a lock and key system. In this case, the receptors are the locks, while the cannabinoid molecules are the keys. When a cannabinoid binds to a receptor, it triggers a stimulatory or inhibitory response in the brain and body. For instance, the introduction of phytocannabinoids such as cannabidiol and THC ca act as pain relief.  It helps to inhibit pain, inflammation, and nausea. THC is often used to stimulate appetite and inhibit muscle spasticity. Meanwhile, CBD is often used to inhibit inflammation and stimulate a general sense of wellness. These are just but a few examples of how receptors respond to cannabinoids in the body.

Causes of Imbalance in the Endocannabinoid System

The prolonged ingestion of recreational and some pharmaceutical drugs have a serious effect on the ECS system. Drugs such as THC and alcohol stimulate the increased production of endocannabinoids. Thus, leading to the overstimulation of the cannabinoid receptors. As a result, the brain downregulates or de-sensitizes its CB1 receptors. This leads to a reduced level of CB1 receptors.

Foods full of sugars and unhealthy fats are thought of as generally bad for your health. However, they also harm your endocannabinoid system. As mentioned earlier, the ECS is responsible for regulating your hunger and appetite. These types of unhealthy diets seem to cause increased production of endocannabinoids. Specifically in the intestines and circulatory system, which causes you to be more hungry. This cycle causes overstimulation of your cannabinoid receptors, which leads to their downregulation.

Even though stress helps us to quickly and effectively respond to threats and danger, when it becomes persistent, it can create a lot of problems. Stress stimulates the increased production of the 2-AG endocannabinoid. This endocannabinoid lowers the sensation of pain and activates memory. When stress becomes chronic, it leads to elevated levels of 2-AG. Therefore leading to the overstimulation of and later downregulation of CB1 receptors in the brain.

Genetics is another cause of imbalance in the ECS; however, this factor is completely out of your control. The imbalance caused by your genetics is nearly impossible to remedy.

How to Repair Cannabinoid Receptors 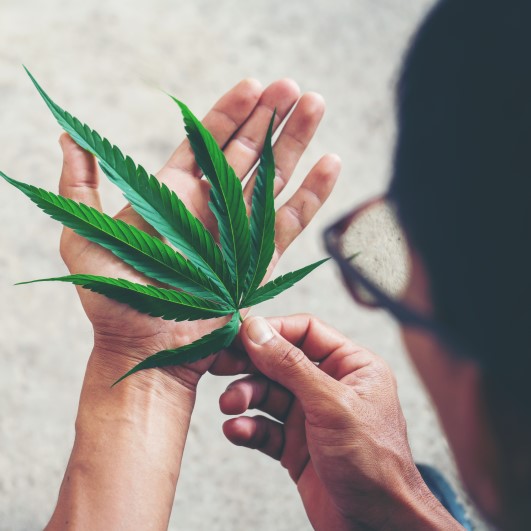 To get this ratio back into balance, you need to consume foods rich in omega-3 fatty acids. Some of which are fish oil, seafood, hemp seeds, and hemp oil, chia seeds, and walnuts.

As discussed earlier, the chronic use of drugs such as alcohol and THC can lead to the overstimulation of CB1 receptors. Additionally, excessive consumption of alcohol affects the repair of endocannabinoid receptors. It also diminishes the ability of receptors to effectively process cannabinoids. As you can see, engaging in high alcohol consumption does more harm to your body than you initially thought.

The effects of this imbalance appear during the withdrawal period. However, the receptors often return to their normal levels after a few weeks of abstinence.

Same as with alcohol consumptions, stress impairs the growth and repair of new endocannabinoids. Stress causes an increased production of the hormone cortisol. High levels of this hormone affect the CB1 receptors’ ability to effectively process cannabinoids.

Thus, it is important to stay away from situations or environments that raise your stress levels.

Activities such as yoga, meditation, massage, and any other fun activities lower your stress levels.

Not only does exercising provide you with you many physical benefits, but it also helps to reduce stress levels. Regulating a major cause of imbalance in the endocannabinoid system. In addition, exercising helps to promote a good night’s sleep, which is crucial for optimum health.

People often claim that the “runner’s high” is normally caused by endorphins. But there is evidence showing it is due to increased production and absorption of endocannabinoids.

Engaging in at least one hour of moderate-intensity exercise can lead to increased levels of anandamide. That is a “feel good” endocannabinoid.

CBD is one of the two most common and popular compounds found in the cannabis plant. CBD has become renowned the world over due to its supposed therapeutic benefits. Unlike THC, CBD doesn’t have the psychoactive properties of THC, meaning that it doesn’t produce a ‘high,’ which makes it more appealing to most people. Many conditions seemed to appear due to low levels of endocannabinoids. For example, patients with migraine, IBS, and fibromyalgia all use CBD for therapeutic purposes, although some studies suggest that you should avoid CBD with fibromyalgia pain..

CBD appears to have neuroprotective properties. These help to protect cannabinoid receptors from overstimulation and degradation. CBD may also be useful in mitigating the negative effects of high THC intake, including anxiety and paranoia.

CB2 Receptors – What Is Their Role?