Why The Effects of Hemp on the Brain Are Significant 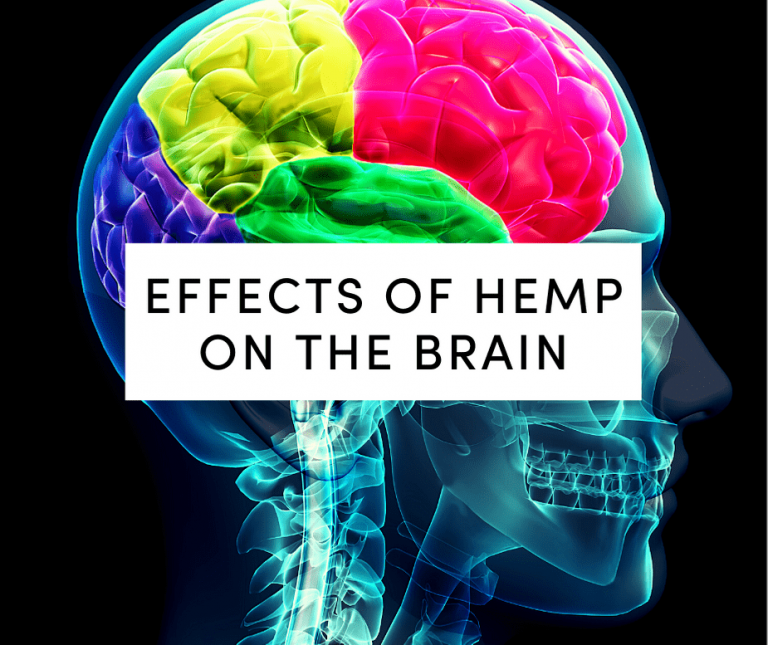 The difference between Hemp and Marijuana and how they are related to Cannabis is a frequently misinformed subject. This often presents confusion amongst many CBD users and even lawmakers. There are a lot of misconceptions surrounding cannabis, marijuana, and hemp. While some people think that they are the same thing, others assume that they are different species of plants. The distinction is important in numerous ways, but the effects each of them has on humans is of the utmost importance. We’ll look specifically at the effects of hemp on the brain in this article.

But first, it is important to note that hemp and marijuana are just broad classifications of cannabis. A type of flowering plant belonging to the Cannabaceae family, the cannabis plant has three main species. Cannabis Indica, Cannabis Sativa, and Cannabis Ruderalis are the three main species. Legally, the difference between hemp and marijuana stems from the THC content, as specified in the Agricultural Act of 2018. 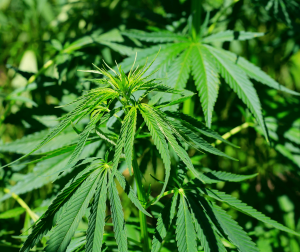 Hemp comes strictly from the cannabis sativa species. It is a term used to refer to varieties that have a THC content of 0.3% or below by dry weight. This means that these varieties have very small traces of the psychotropic ingredient. Hemp use doesn’t cause a true “high”, thus, it can also be described as non-intoxicating cannabis.

Besides its many industrial uses, hemp is mainly used for its cannabidiol. CBD is the other popular compound found in the cannabis plant. Widely known for its medicinal and therapeutic benefits, hemp has high concentrations of this compound. CBD is currently taking the health and wellness industry by storm as a safe and natural remedy for a wide range of conditions. Reducing inflammation, alleviating pain, treating nausea, anxiety, stress, sleep disorders, and reducing epileptic seizures are some of the areas where CBD can be helpful. The list of potential health benefits of CBD is constantly growing. One of the most exciting fields of study involves the effects of hemp on the brain.

Marijuana refers to varieties of cannabis that have a THC content exceeding 0.3% by dry weight. While the THC content varies amongst marijuana plants, some strains are bred to contain as high as 30% THC. These high levels mean that the use of marijuana will cause an intoxicating ‘high,’ which is characterized by a euphoric and relaxing feeling. However, it is also used for medicinal purposes in states that have legalized it. Marijuana often comes in different strains, including Indica, Sativa, and even both. It is possible to cross-breed different varieties of marijuana.

While both hemp and marijuana are cannabis, they differ in four key aspects; composition, legality, cultivation, and use. The following is a brief overview of these factors.

Marijuana is still illegal on a federal level, while individual states have their own laws regarding it. Some states allow only the medicinal use of marijuana for certain conditions, while some have legalized it recreationally. Hemp, on the other hand, was recently removed from the list of controlled substances through The 2018 Farm Bill. It is federally legal throughout the US.

Marijuana plants require a lot of care and are normally grown in highly controlled environments. On the other hand, hemp is normally grown organically and requires less care than marijuana. Hemp doesn’t require the use of fertilizers and chemicals, and the plants can be grown close together. Farmers everywhere have ramped up hemp growth due to its increasing popularity.

Thanks to its cellulose-rich fibers, products such as cloth, sails, textiles, paper and plastic can be made from hemp. It can also be used to make hemp milk, protein powder, hemp oil, and as animal feed. Therapeutic uses are becoming more common, especially given the effects of hemp on the brain. Marijuana however, is significantly limited in terms of its usage. It is mainly grown to be used as a recreational drug and for medicinal purposes. 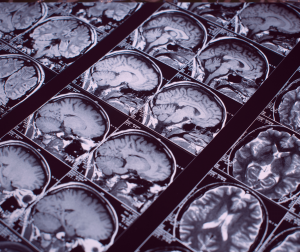 Effects of Hemp on the Brain

The human body has a complex system known as the endocannabinoid system. It is responsible for regulating a wide range of cognitive and physiological processes, including memory, pain, stress, and mood. The body produces its own cannabinoids known as endocannabinoids. These bind to receptors found throughout the central nervous system and peripheral nervous system to produce various effects within the body.

There are two main types of receptors, CB1 and CB2, though there are many others. CB1 receptors reside mainly in the central nervous system, and affect functions such as mood, appetite, pain, and coordination. CB2 receptors are prevalent in the immune system, and they affect pain and inflammation. THC binds closely to CB1 receptors in the brain, more specifically anandamide CB1 receptors to produce the psychoactive effects or “high” THC is known for.

CBD works by interacting indirectly with these receptors, producing different effects from THC. In addition, it affects the ECS by inhibiting the breakdown of anandamide, which leads to increased levels of the molecule. Hemp plants are so rich with cannabidiol that they are naturally the best source for CBD extraction. The effects of hemp on the brain are mostly due to CBD’s interactions with the ECS.

People suffering from brain diseases often suffer brain damage as a result of oxidation. CBD interacts with CB2 receptors to reduce the levels of oxidative damage. A study conducted in 2014 found that CBD has powerful antioxidative, anti-inflammatory, and neuroprotective properties.

Compounds like THC bind with CB1 receptors in the brain to produce intoxicating effects. While some people use marijuana to gain these effects, they can be undesirable to others. We know that CBD inhibits the binding action of molecules such as THC to CB1 receptors. Therefore, it can minimize many of THC’s undesirable effects such as anxiety and memory problems.

CBD can potentially bring about antipsychotic benefits through its effects on anandamide, a neurotransmitter that improves moods and reduces sensitivity to pain. Scientists found that increased anandamide levels led to reduced psychotic symptoms. CBD facilitates this by inhibiting the fatty acid amide hydrolase (FAAH) enzyme. FAAH breaks down anandamide. This means that anandamide remains active for extended periods, increasing its potency. Neurotransmitter activations like this are what actually cause the effects of hemp on the brain to take place.

CBD can be beneficial in the treatment of epilepsy by reducing the stimulation of cells in the brain that cause seizures. This is because CBD boosts the release of GABA, an inhibitory neurotransmitter. Epidiolex is a drug that can effectively reduce the number and severity of epileptic seizures. It is the only cannabis drug that the FDA has approved.

Perhaps the most commonly cited use for any cannabis product is to help with anxiety. Of course the root of anxiety is your brain, so when it comes to the effects of hemp on the brain, this is perhaps the most obvious topic. Research shows that CBD from hemp helps reduce anxiety in a number of ways. A study conducted in 2010 involving subjects suffering from Social Anxiety Disorder (SAD) found that the administration of CBD altered the way the brain responded to anxiety. Brain scans revealed that CBD worked its magic by reducing blood flow to areas associated with anxiety.

Another study conducted by researchers at the University of Sao Paulo and King’s College in London found that CBD helped to reduce depression and anxiety. It did this by activating an inhibitory response in the serotonin receptor 5-HT1A. This receptor plays a major role in neural responses such as anxiety.

Effects of Hemp on the Brain: Why It Matters

In a world where people don’t trust pharmaceutical drugs like they used to, natural solutions are gaining popularity. There is finally enough attention and money available to research hemp properly and assess its uses. Tanasi researchers had access to $2.5 million to study the plant in depth and come up with the ideal hemp extract. Using a high-quality CBD product that has been thoroughly researched is important when trying a cannabis product for the first time. 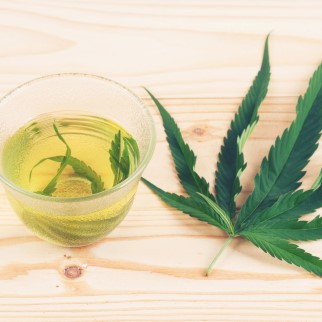