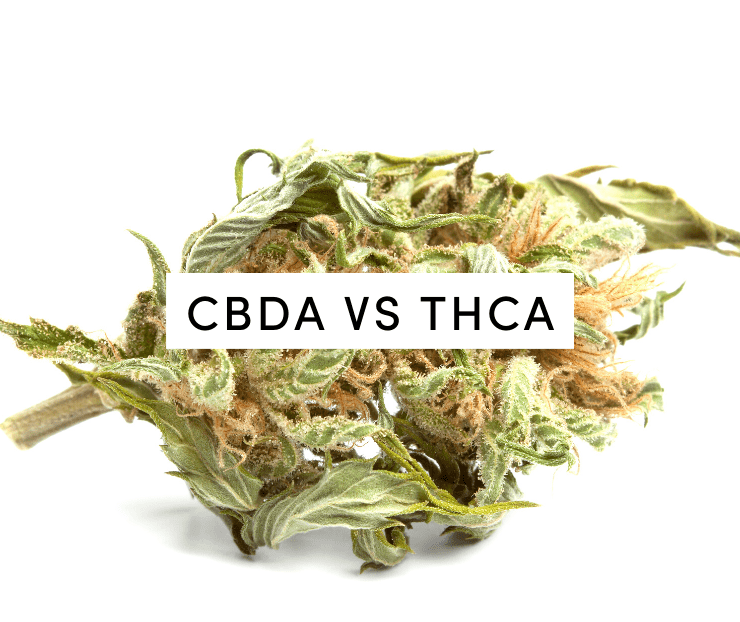 Most people know about CBD and THC, but have you ever heard of CBDa and THCa? If these are new terms, you are in the right place because you are about to find out. CBD and THC were in the spotlight of most scientific studies until recently. However, it is essential to point out that CBDa and THCa are the precursors to the popular cannabinoids— essentially their parents. Therefore if you are to use CBDa vs THCa you ought to know a few other things about them. Cannabis contains many types of cannabinoids and compounds. CDBg is the true parent compound of all other cannabinoids, but that is a miraculous topic for another article. Today we will concentrate on the importance, similarities, and differences of CBDa vs THCa.

CBDa (cannabidiolic acid) is a chemical compound existing abundantly in the trichomes of raw, uncured, and unheated cannabis plants. It is similar to CBD in that it interacts with the body’s endocannabinoid system and, as a result, releases its potential health benefits to the body. With time or heat, CBDa converts to CBD through a process called decarboxylation. Thus, it is safe to say that it is the acid form of cannabidiol (CBD). You will probably hear people say that it is the predecessor, which is true because CBD cannot be formed without CBDa.

Decarboxylation may take place naturally or occur when one heats cannabis. The relationship between THCa and THC is similar to that of CBDa and CBD. The research about CBDa and CBD is not that deep yet. This makes our knowledge of their full potential rather limited. You should, however, anticipate more research and information to be discovered in the future. 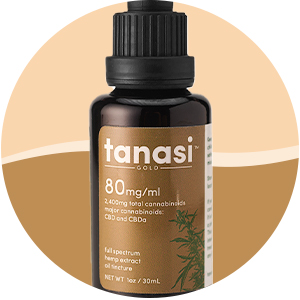 The best way to use CBDa may be to eat the cannabis/hemp plant itself. Like CBD, it is a non-intoxicating component, which separates it from THC in that it is legal. One of the main differences between CBDa vs THCa is that this particular cannabinoid will not get you “high”. All parts of the hemp plant are edible, so feel free to try it. Some people use the leaves in smoothies and other beverages. They can also be added to salads. Those who choose to eat hemp, especially the leaves and stems, are in luck because they are also rich in dietary fiber. You can also find CBDa in topicals, capsules, and tinctures. If you’re wondering if you can smoke CBDa, the answer is no. The process of heating the plant during smoking turns CBDa into CBD.

What Are The Side Effects?

Due to the lack of extensive research, we still don’t fully understand whether there are real side effects of CBDa. However, according to an animal study, it lacks sedating effects which may be caused by CBD. Some speculate that since it has a similar structure to the CBD, it can have some of its effects. For example, some potential similarities may be having a dry mouth and low blood pressure. If you consume it as prescribed, you should not experience any adverse side effects unless you take your dose a notch higher. However, you should pay attention to any changes you may experience when trying CBDa in case it begins to negatively affect you.

CBDa vs THCa: Both Need The ECS

The ECS (endocannabinoid system) runs throughout your body much like the nervous system. Its general purpose is to maintain homeostasis, and it does so in many ways. Its two main receptors are CB1 and CB2, where cannabinoids bind themselves to the body. However, it should be noted that CBDa differs from other cannabinoids since it does not interact with these receptors. Instead, it interacts with the endocannabinoid system by inhibiting the cyclooxygenase -2 (COX-2) enzyme. By blocking this enzyme it can help relieve pain and hinder inflammation of any sort.

When researchers used CBDa on rodents in a study, they noted that serotonin levels increased. Nerve cells produce serotonin to enhance the signaling of cells. It is essential in core human functions like digestion. However, it is released in excess whenever you have numerous stressors, such as chemotherapy and radiation, and as a result you may feel nauseated and vomit. Cancer patients are increasingly seeking out alternative methods to ease this sort of nausea, and many claim to find relief in CBD products.

CBDa may help someone battling depression since it also affects the same receptors that control feelings of anxiety. When it comes to epilepsy, there are speculations that it can work although at lower doses than those of CBD. More investigations are ongoing to figure out whether they can function optimally when used together. CBDa has shown signs that it can hinder breast cancer cells from spreading to other parts of the body, although it is yet to be confirmed. 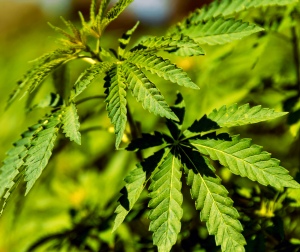 This is another a compound from cannabis that is promising for its therapeutic potential. THCa is a non-intoxicating cannabinoid that is the acidic predecessor of THC, otherwise known as tetrahydrocannabinol. It cannot get you high before the process of decarboxylation. Like CBDa, which breaks down to CBD, it breaks down to THC when exposed to heat and sunlight through a process called decarboxylation. If you are not a smoker, you have the alternative of storing and drying the plants, which will also convert THCa to THC.

The research carried out on THCa is minimal, and therefore the advantages are yet to be confirmed. It is, however, necessary to acknowledge the areas where it has shown potential. Studies have suggested that it has anti-inflammatory properties like other cannabinoids. There’s even a possibility of it taking the place of CBD in targeting symptoms of irritable bowel syndrome. In 2017, scientists revealed that THCa had more power than THC when it came to addressing nausea and vomiting.

During the same year, THCa got attention for its potential in hindering seizures. Besides that, in 2012 and 2017 studies, it revealed its neuroprotective properties, which displayed potential in helping with symptoms of Parkinson’s and Huntington’s diseases. The most recent January 2020 study showed that THCa could decrease adiposity and counter metabolic disease caused by diet-induced obesity.

The side effects of consuming THCa are yet to be confirmed, but none have been noticed yet. However, it is thought that it would be converted into THC when it gets to the alimentary tract, thereby affecting one’s mental state. Ensure that you consume THCa only after you have been prescribed it by a medical practitioner.

Does THCa Appear In A Drug Test?

If you are an athlete or a student who is about to undergo a drug test, you should know that THCa is used to identify and measure marijuana in these testing exercises. Therefore, it tends to make drug tests turn positive. The best thing would be to avoid anything containing THCa. It is better to be safe than sorry.

In the conclusion of CBDa vs THCa, they both have anti-inflammatory properties but differ in their other potential benefits. They may not be smokable in raw form but can be taken in other ways, including tinctures. Remember to avoid using products that contain THCa if you are about to take a drug test because the chances are that it will sell you out. The adverse effects of CBDa vs THCa have not been confirmed due to lack of evidence to back them.

The benefits of CBDa are similar to those of the cannabidiol since their structures are the same. If you are thinking about consuming either CBDa or THCa, please seek medical advice. As you go to your doctor, inform them of any underlying conditions to avoid the medications from interacting with these cannabidiols. You should follow the prescription to avoid experiencing adverse side effects. If you are to start using these cannabidiols, start slowly and work your way up as you deem the products to be safe. Keep in mind that Tanasi has crafted a formula containing CBDa as well as many other cannabinoids to ensure the greatest benefit possible. 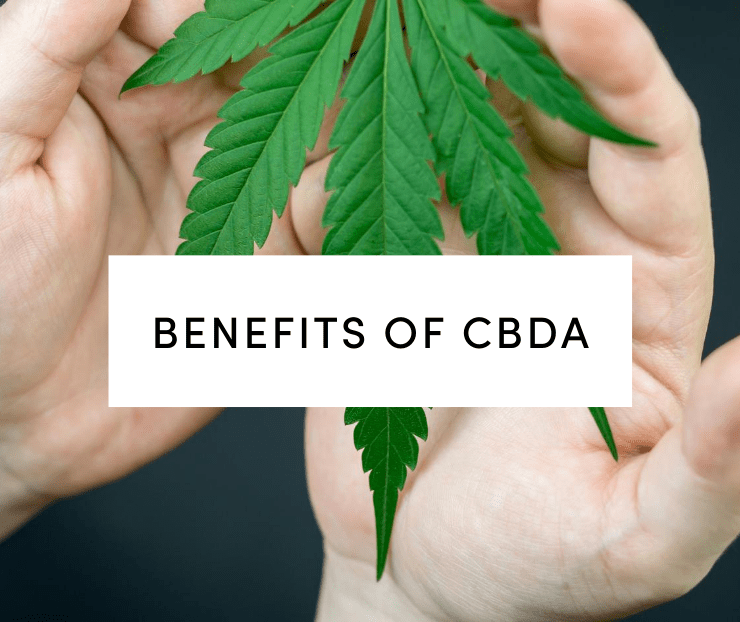