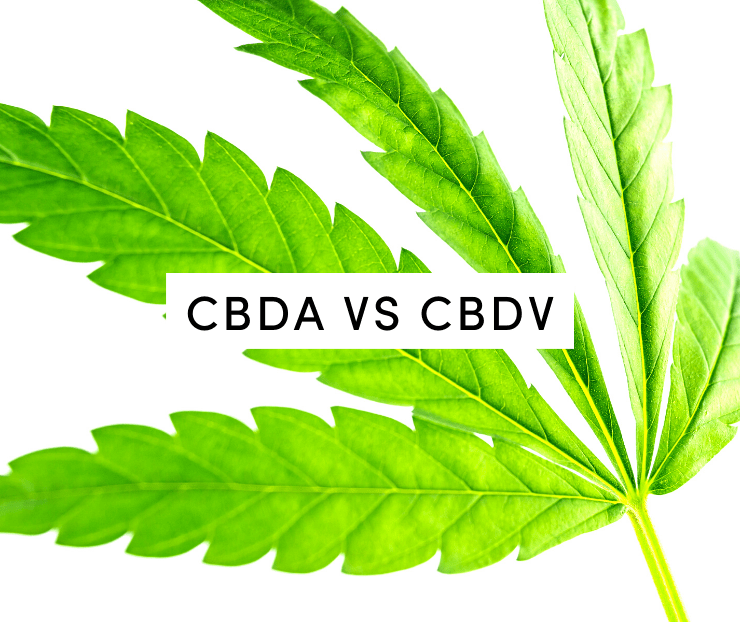 Cannabidiol (CBD) and tetrahydrocannabinol (THC) are arguably the two most popular and well-researched compounds found in the cannabis plant. CBD is the second most abundant cannabinoid, and it has become widely popular due to its many potential benefits. THC is the main ingredient responsible for the intoxicating properties of marijuana. It is the most abundant and most popular cannabinoid. THC is mainly used for recreational purposes though it also has some notable health benefits. CBDA vs CBDV however, may not be a familiar comparison for you.

There are many other lesser-known and lesser researched organic compounds present in the cannabis plant, all of which have their own unique traits. Scientists have identified over 100 cannabinoids present in the cannabis plant besides the two prominent cannabinoids. Other varieties of cannabinoids that are currently gaining attention amongst researchers are cannabidivarin (CBDV) and cannabidiolic acid (CBDA). Both of these compounds are showing great promise as natural remedies for a wide range of conditions as well as improving overall health. Part of the secret of Tanasi’s hemp extract formula is the inclusion of CBDA. But why is it so important?

This article takes an in-depth look at both of these cannabinoids, how they differ, how they work, and their respective benefits. Read on to find out more about CBDA vs CBDV.

CBDA or cannabidiolic acid is a cannabinoid located in the stems, leaves, and flowers of raw hemp and marijuana plants. It is a precursor to the popular cannabinoid CBD. What this means is that CBDA is the compound responsible for producing CBD. CBDA is converted to CBD through a process called decarboxylation. This process occurs when CBDA is heated, causing it to lose its carboxylic acid in the molecular chain. CBDA is considered pharmacologically inactive due to its carboxylic acid. Thus, when CBDA is heated, it loses this carboxylic acid and breaks down into active CBD. 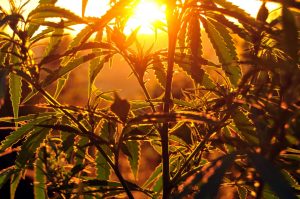 How is CBDA Made?

There is no CBD without cannabidiolic acid. However, where does CBDA itself come from? Well, all cannabinoids originate from one single cannabinoid called cannabigerolic acid (CBGA) that is naturally found in the cannabis plant. CBGA is converted into CBDA and other cannabinoid acids, such as THCA, CBGA, and CBCA, through an enzymatic reaction in the plant. After this process, the cannabinoids stay in the acidic form until the plants are decarboxylated.

Cannabidivarin is one of the most recently researched cannabinoids. It is a cannabinoid that is naturally found in the Cannabis Sativa plant. It was first discovered in 1969, and it was found to have a similar molecular structure to CBD. However, the difference arises in that CBDV has a propyl chain, while CBD has a pentyl chain. As a propyl cannabinoid, CBDV contains a three-carbon side chain.

Due to the differences in their molecular structures, CBDV and CBD cause slightly different effects in the body. However, the same as with CBD, CBDV doesn’t have the intoxicating properties of THC. This means that using CBDV doesn’t make you high.

How is CBDV Made?

Cannabidivarin only exists in certain cannabis plants. Research has determined that CBDV is obtained from landrace Indica strains of cannabis originating from India, Pakistan, and Mexico. It can also be found in certain levels in strains that are high in CBD and strains that are low in THC.

CBDA also interacts with the 5-HT receptors, which are responsible for regulating serotonin levels in the body. Serotonin is the hormone responsible for improving mood and influencing feelings of happiness and overall well-being. Thanks to this, CBDA may help people with certain mental disorders, such as depression and anxiety.

How Does CBDV Work?

Due to the legal restrictions on marijuana in the United States, there is only limited research into how CBDV works and affects the body. However, the current body of research suggests that CBDV, known for its anticonvulsant actions, works using a different mechanism from THC, CBD, and other cannabinoids. While THC and CBD produce their effects by interacting with the CB1 and CB2 receptors in the body, the anti-epileptic activity of CBDV is modulated by activating the capsaicin receptor, TRPV1. TRPV1 is an ion channel in both the central nervous system and the peripheral nervous system. CBDV desensitizes this ion channel causing a reduction in neuronal hyperexcitability, and this helps to minimize convulsant activity and associated seizures in the body. 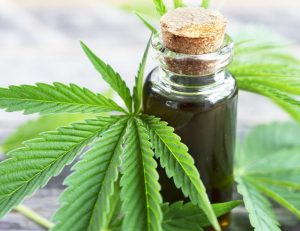 As earlier mentioned,  most of the research on the cannabis plant has been focused on non-acidic cannabinoids, including THC and CBD. However, there is a growing body of research into the potential benefits of the acidic precursors. Here’s what science says about the medical benefits of CBDA.

Studies conducted on rats have shown that CBDA could be effective for people with depression and related issues. The studies show that CBDA affects the same receptors that regulate feelings of anxiety and happiness. It is also suggested that CBDA delivers its antidepressant effects at 10 to 100 times lower doses than those needed for CBD to produce similar effects.

CBDA is strongly believed to be effective for people with epilepsy. The company GW Pharmaceuticals has created Epidiolex, the only FDA-approved prescription drug. It is used to treat seizures associated with epilepsy, and GWP has gone as far as patenting the use of CBDA for epilepsy treatment as it further researches its efficacy. CBDA may also reduce seizures in lower doses than CBD.

According to the results of a research study conducted at Japan’s Hokuriku University in 2012, CBDA is effective at inhibiting the development of MDA-MB-231. This is an aggressive type of breast cancer cell. However, further research is still required to establish how exactly CBDA achieved this. Initial information does look promising though.

CBD has been found to be effective when dealing with nausea. However, scientific research has revealed that CBDA is actually more effective for nausea than CBD. It is important to note that the same receptors that affect mood, anxiety, and well-being are also responsible for regulating feelings of nausea and vomiting. CBDA appears to prevent nausea and vomiting by activating 5-HT receptors.

According to a study conducted in 2013, CBDV also shows great promise as an effective anti-nausea agent. It is believed that CBDV acts as a CB1 receptor agonist, which helps in preventing the nausea response. The research involved rats, and while it showed promising results, more research is still required to determine its full effectiveness.

While CBDV and CBD share similar potential health benefits, CBDV is particularly effective for people with certain conditions like seizures.

A 2012 study tried to establish the effectiveness of CBDV as an anticonvulsant. They conducted research on rat and mice subjects, and the results showed that CBDV was effective in minimizing pentylenetetrazole (PTZ)-induced seizure severity.

CBDV works by interacting with the TRPV1 receptors, which are responsible for monitoring and regulating internal body temperature and also producing pain sensations.

Rett syndrome is a type of neurological disorder that most commonly affects females. Mutations of the X chromosome cause this condition. It leads to the deterioration of emotional, sensory, cognitive, motor, and autonomic function. But according to a recent study conducted on mice, CBDV helps to reverse this deterioration. In fact, GW Pharma is already looking into the effectiveness of CBDV in treating Rett syndrome.

Side Effects: CBDA vs CBDV

As with other cannabis-derived products, the use of these compounds should be well-tolerated by the body. However, some people may experience some mild side effects depending on the dosages. Some of these side effects include dry mouth, dizziness, and drowsiness. They may also interfere with other prescription medications, which is why it is crucial to consult a doctor first before starting a CBDA or CBDV regimen. 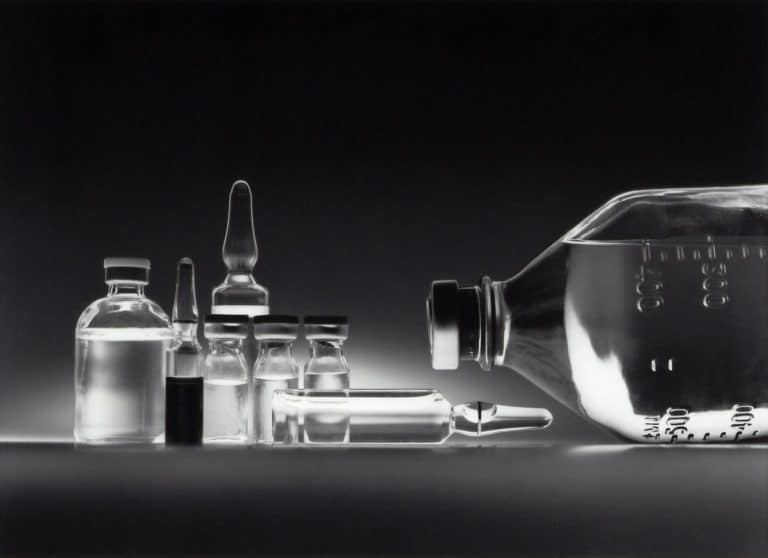 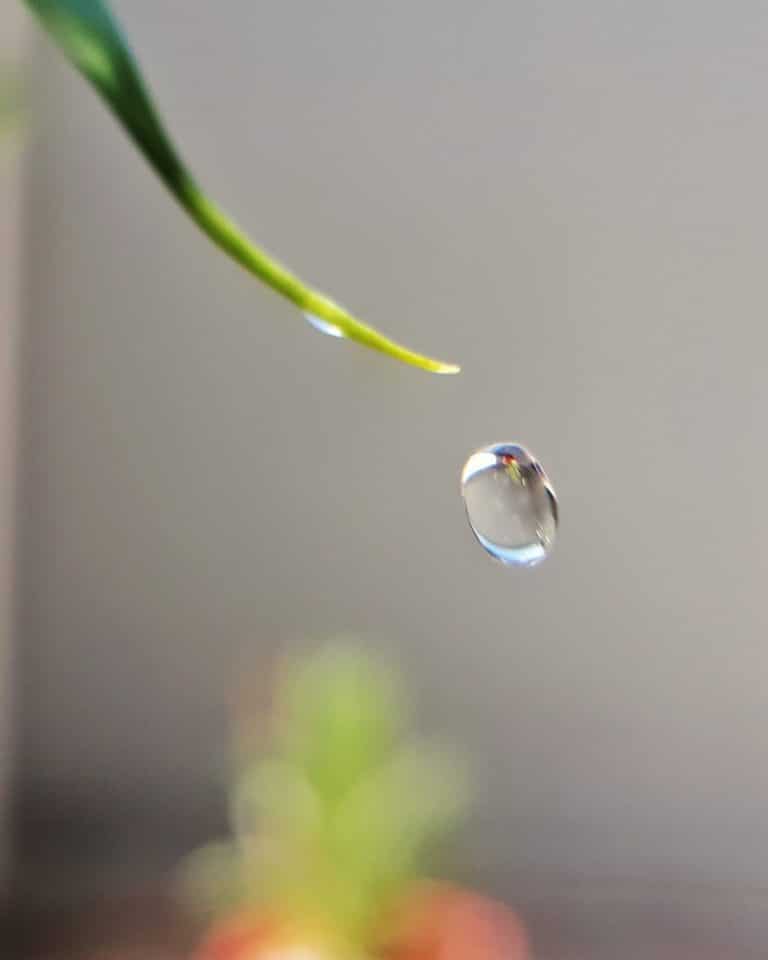