Home / Blog / CBD Effects / Is It Safe to Use CBD While Breastfeeding?

Is It Safe to Use CBD While Breastfeeding? 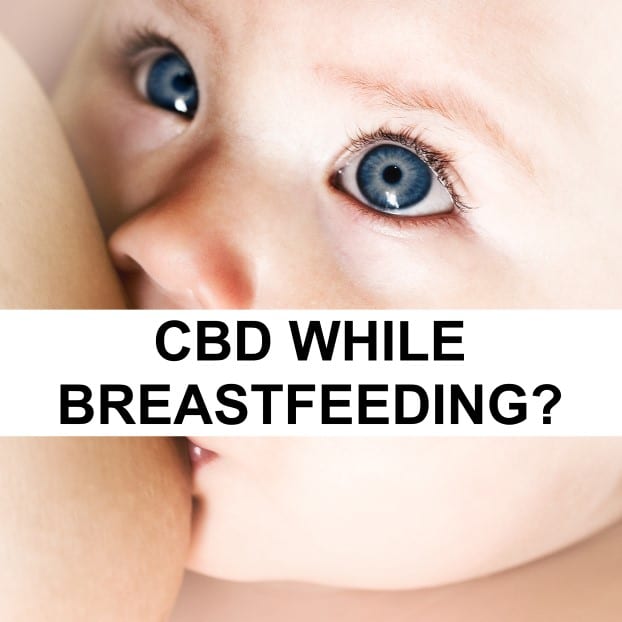 Unfortunately, due to the longstanding classification of cannabis as a Schedule 1 Controlled Substance, there’s currently very little research into the effects of CBD while breastfeeding. However, there is some research already into the possibility of transference of THC into breast milk and its effects.

Currently, the Food and Drug Administration strongly advises against the use of cannabis, marijuana, hemp, and CBD products during pregnancy and breastfeeding.

What Are the Mechanisms Behind Breastfeeding?

There are two hormones the body releases to enable milk production. When a baby suckles on the breast, the nipple sends signals to the brain, which tells the pituitary gland to start producing those hormones. These hormones are oxytocin and prolactin. Oxytocin is responsible for the capability of the alveoli in the breast to produce milk. Prolactin allows the same alveoli to let the milk out.

Why Is Breastfeeding Beneficial? 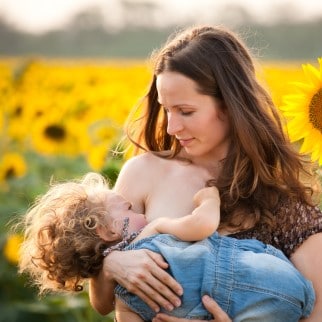 Apart from providing for all the baby’s nutritional requirements, breast milk contains all the mother’s antibodies. These will protect and help her defend the baby against illness and disease. In the first few months of life, a baby has none of these antibodies, which is why they prone to infection from a whole range of diseases. A mother’s breast milk provides the antibodies to help protect the baby during the first six months of life.

After six months, there will be no more antibodies expressed in the breast milk. However, a baby’s immune system should be strong enough at this point to start fighting diseases on its own. Experts consider breastfeeding to be far better for the growth, development, and overall health and wellbeing of a baby. However, when drugs and other dangerous substances pass into breast milk, breastfeeding can become quite harmful for them.

How Do Substances Pass from The Mother into The Breast Milk?

The most common method for CBD and THC to pass into breast milk is through passive diffusion. This basically means that the cannabinoids pass from the bloodstream into the epithelial cells through the cell walls. Then, they go into the cells of the breast milk during the production and excretion of the milk.

CBD or cannabidiol is a cannabinoid produced in the cannabis plant. This phytocannabinoid interacts with receptors located in the endocannabinoid system in the body. The interaction helps to regulate a variety of bodily functions, which are primarily associated with the immune system. Although research is still in its infancy, the evidence appears to link the following health benefits to CBD:

The FDA acknowledged CBD’s health benefit for the treatment of seizures and even allowed the production of a drug derived from it. The main reason why breastfeeding moms may be turning to CBD is to relieve antenatal depression. However, there simply isn’t sufficient information available on the effects of CBD on the fetus in utero or the effects on the baby to risk breastfeeding use.

Does CBD Pass into Breast Milk?

The one confirmed piece of scientific evidence says that CBD does indeed pass into breast milk. This is because CBD is fat-soluble and can therefore transfer into breast milk. It’s best not to use CBD while breastfeeding as we are still not fully sure of the full adverse effects it might have on the baby.

THC or tetrahydrocannabinol is another cannabinoid found in the cannabis plant. This cannabinoid does indeed have some therapeutic benefits. However, it is also greatly responsible for the psychoactive properties associated with cannabis. THC is found in larger concentrations in the marijuana species of cannabis and in trace amounts in the hemp species.

What Are the Effects Of THC?

Apart from causing a feeling of euphoria, THC can have the following negative effects:

THC is currently illegal for use by underage minors unless a physician prescribes them medical marijuana. The benefits of using THC for health reasons require weighting against the risks involved in prescribing medical marijuana to minors. The negative effects of THC, especially those associated with development and liver health, are why THC can be dangerous while breastfeeding.

Does THC Pass into Breast Milk?

It has been scientifically confirmed that THC does pass into breast milk. Unlike CBD, there is some research into the adverse effects of THC during breastfeeding. It remains unconfirmed whether the trace amounts of THC that exist in hemp and CBD products can have a negative effect on the baby. It is therefore not recommended to use marijuana, hemp, or CBD products that contain even small amounts of THC while breastfeeding.

How Long Does THC Remain in Breast Milk?

Current scientific data detected THC in breast milk for up to 6 days after use. However, the current thought is that THC can continue to pass into breast milk long after this due to excessive use. THC might store itself in fatty tissue, which means that it takes longer for the body to metabolize it. The more often you sue THC and the greater the dosage, the more likely is this to happen. THC stored in fatty tissue may pass into breast milk long after use.

Thus, we would like to reiterate; it’s best not to use THC while breastfeeding. The missing of the next one or two feeds will likely not prevent the baby from exposure to it.

What Are the Effects of THC On Infants?

Until more research occurs into the effects of marijuana and THC on breastfeeding infants, it is not worth the risk of introducing an infant to these substances via breast milk. Breastfeeding moms should avoid marijuana and any products that may contain even trace amounts of THC.

Should You Avoid CBD While Breastfeeding? 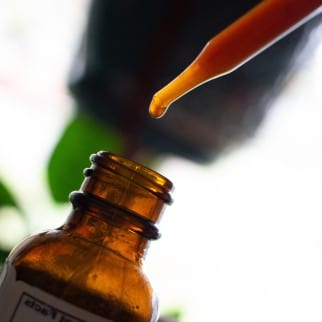 CBD may have health benefits that could benefit postpartum mothers. It may not be as beneficial for the growth, development, and mental wellbeing of a breastfeeding infant. Breastfeeding moms should avoid any products that contain CBD. This includes CBD products that are topical and applied to the skin and not just edibles and inhalants. CBD passes through the skin into the bloodstream and can, thus, also pass into breast milk this way.

Also, most CBD products are full-spectrum which means that they contain trace amounts of THC. THC has negative consequences for breastfeeding babies, and you should avoid even small amounts.

What About Water Soluble CBD And Breastfeeding?

No research so far proves or disproves whether or not water-soluble CBD may have lipid-soluble characteristics. Thus, it’s possible it might pass into breast milk just as regular CBD does. Until the safety of CBD for infants is clearly established, avoid all CBD while breastfeeding. 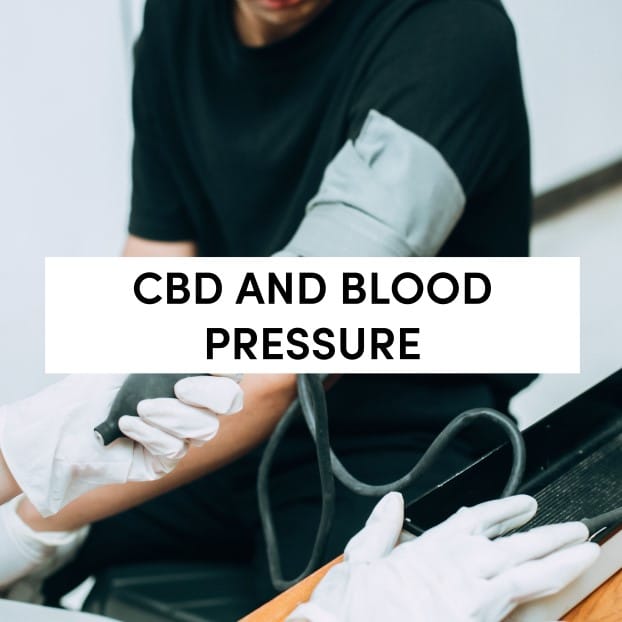 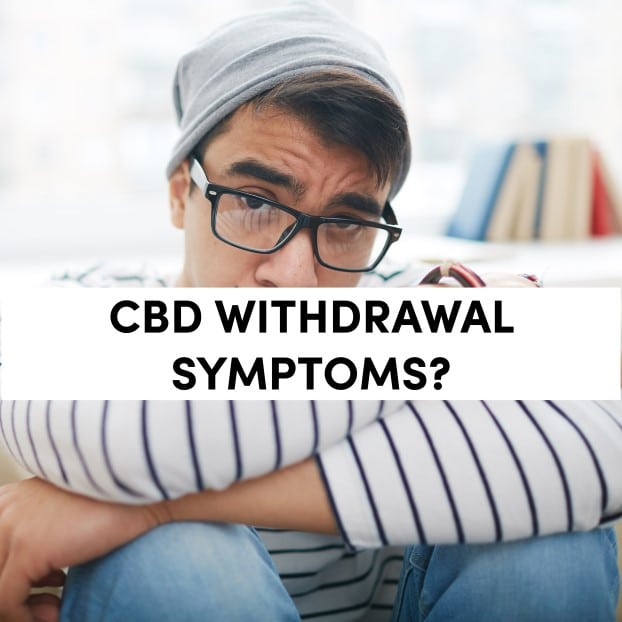 Are There CBD Withdrawal Symptoms? Not Exactly!

Is It Safe to Use CBD While Breastfeeding? Promotional - Travel Hand Sanitizer$0.00
FREE gift will be added to your order
x 1 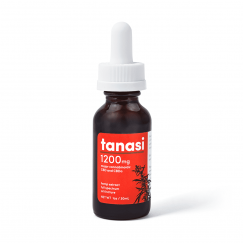 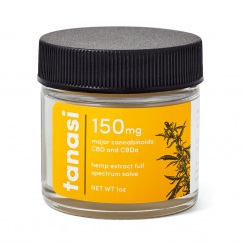 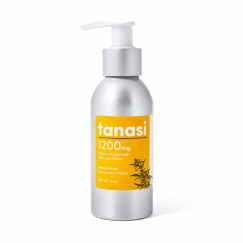 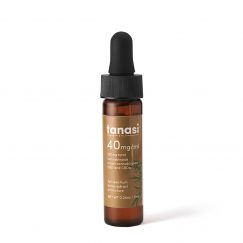 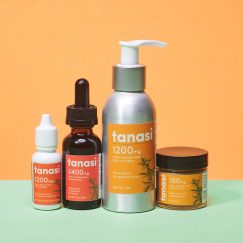