CBD Suppositories: Effective Delivery Method You May Have Overlooked 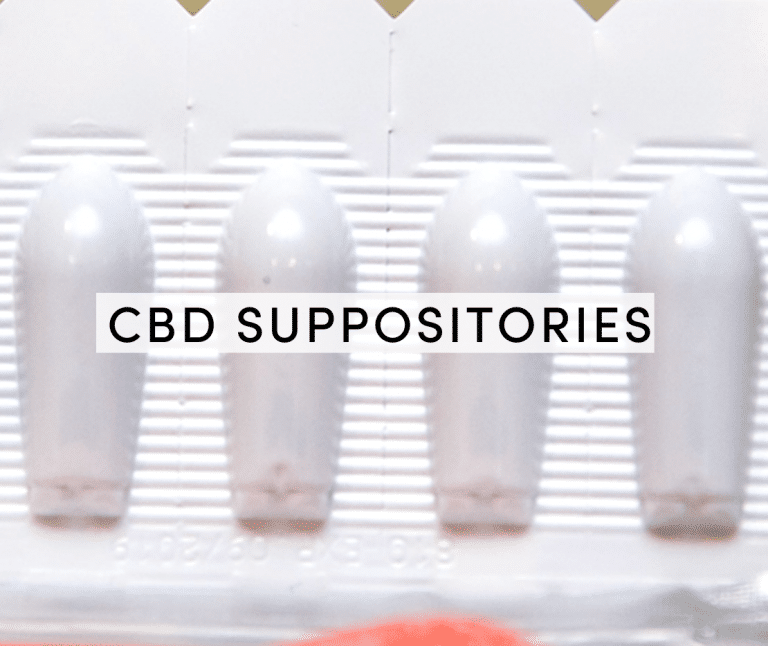 How Do Cannabinoids Work?

Similar to opioids, cannabinoids produce effects by interacting with certain receptors. These receptors are situated within various parts of your central nervous system. To put it simply, cannabinoids regulate the way cells communicate, how they process, receive, and send messages.

Phytocannabinoids are the cannabinoids present in cannabis and other plants. The classic cannabinoids occur through decarboxylation of 2-carboxylic acids (2-COOH). This is a process catalyzed by alkaline, light, or heat conditions.

These are cannabinoids abundant in a viscous resin in the glandular-structures in cannabis plants called trichomes. The resin also contains high levels of terpenes. Phytocannabinoids are mainly not water-soluble, but they are soluble in fat, alcohol, and other types of non-polar organic solvents. 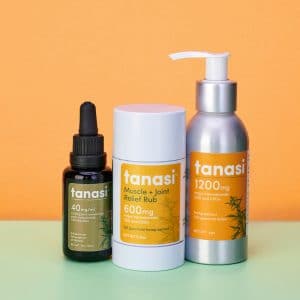 CBD is the abbreviation for cannabidiol, which is the chemical compound found in hemp or marijuana plants. CBD is also one of the naturally occurring substances used in different products such as tinctures, edibles, and oils to impart feelings of calm and relaxation. Unlike THC (delta-9-tetrahydrocannabinol), the primary active ingredient in marijuana, CBD isn’t intoxicating. So if you decide to try CBD suppositories, don’t worry that they will make you high if they only contain CBD.

What Effects Does CBD Produce?

Today, more people are starting to become aware of the potential health benefits linked to CBD oil. Here are some of the main effects and benefits of CBD according to the latest, early research:

CBD has great potential for managing anxiety. Research shows it may alter the way the receptors in the brain respond to the chemical serotonin. Studies on animals found that CBD can help with relieving anxiety by:

– Inducing sleep for people that suffer from insomnia

CBD is said to lower the seizure numbers in people that suffer from epilepsy. The FDA has even approved a drug with cannabidiol in it as a treatment for certain rare forms of epilepsy.

CBD may help individuals with neurodegenerative disorders. These are the diseases that result in the nerves and brain deteriorating over time. The receptor responsible for this effect is called CB1. Many people use CBD oil when living with symptoms of:

The way that CBD oil affects the receptors in the brain can also assist with managing pain. This is one of the main reasons people use CBD suppositories. The way they bypass the digestive system and go straight to the bloodstream makes them more bioavailable.

How To Use CBD Oil

CBD is a compound that comes from cannabis plants as either a powder or oil. Manufacturers then add the extract to gels, creams, pills, etc. You can rub topical CBD products directly into the skin, or take it orally in capsule form. The way that you take CBD will mainly depend on what you are using the product for. It is important to consult with your health practitioner before you decide to use CBD oil. The FDA (Food and Drug Administration) does not officially approve of CBD for medical uses. It is also important to know that you may experience one or more mild side effects.

There are now many products on the market that contain CBD. Before you decide on what type of CBD product to buy, it is important to take the bio-availability of the product into account. It will differ according to the CBD delivery method.

This is a category that includes CBD oils and sprays. This involves contacting the oral mucous-membranes directly. These agents are typically distributed around either the throat or cheeks or administered sublingually. CBD suppositories also absorb through similar membranes in the anus or vagina.

Taking CBD oils or sprays orally is often the most convenient and easiest way. At the same time, when cannabidiols are delivered in this way, they stay in your system for much longer. The only downside here is that some people don’t like the earthy taste of hemp extracts.

Vaporizing or inhaling CBD is possible through special devices such as vaporizers. The CBD hash or concentrate heats up to a temperature that activates the release of the substance.

Another important aspect to think about before you buy CBD is the product type. Even though the overall effect is usually similar, some people prefer certain types of CBD over others.

CBD edibles are typically available as either a food item or a drink. Some of these include chocolate or teas. Gummies are also one of the popular and common forms of CBD edibles. These products are also available in various flavors and strengths.

For fast action, the vaporizers are able to quickly deliver CBD extracts through the process of inhalation. However, vaping comes with the risk of causing lung damage. The sublingual extracts that you place under your tongue can offer quick uptake without the risks of causing vape-related lung injuries.

CBD is also available in topical creams, gels, lotions, and oils. Some people will notice an immediate effect, while others may only start to notice the effects many hours later.

It is advisable to test out a few of the different types in order to establish which type provides the fastest and most appropriate relief.

What Are CBD Suppositories?

Suppositories are another method to deliver medications or drugs. They are usually cone-shaped, round, and small objects that you insert into the body through either the rectum or the vagina. Once inside, the product will dissolve, releasing the medication. In the case of CBD suppositories, this is how the CBD gets into the bloodstream.

Suppositories are typically not the most enjoyable or pleasant product to use. However, they do offer an easier method to take a medication that you may not be able to swallow or when your intestines or stomach will not absorb well.

CBD Suppositories: The Next Trend?

Over the years, suppositories have gained popularity among individuals that prefer not to take medications orally or for those that find it very difficult or even impossible to swallow. CBD suppositories are also a good choice for people that are unable to swallow capsules or who cannot swallow capsules or tablets. One of the main advantages of a CBD suppository is that they need far less time to start working and they also provide more rapid relief when compared to most oral formulations.

Cannabis suppositories work in a very similar way to other traditional suppositories, except that they contain CBD extracts. Once successfully inserted the chemical compounds will quickly dissolve, releasing directly into your bloodstream.

So to understand the advantages of CBD suppositories, it is important to understand that CBD in this form offers an exceptional method to gain the benefits of highly bioavailable CBD. Using CBD in this way also provides a way to bypass the liver, providing a potent and rapid effect. When the CBD has to pass through the digestive system, it breaks down and loses a lot of potency.

CBD suppositories also offer a way to relieve anxiety and relax before sex. Many women report that sex is painful for them at one point or another, and CBD suppositories may help. This form of CBD is also a potent product for women that suffer from very painful periods or other conditions like endometriosis. If you regularly suffer from excruciating menstrual cramps, these suppositories may be an excellent way to alleviate pain and tension. Research has shown that inserting CBD directly into the vagina can help relieve extreme menstrual cramps within as little as 20 minutes. These suppositories are also an excellent pain reliever for those that cannot keep oral medication down. 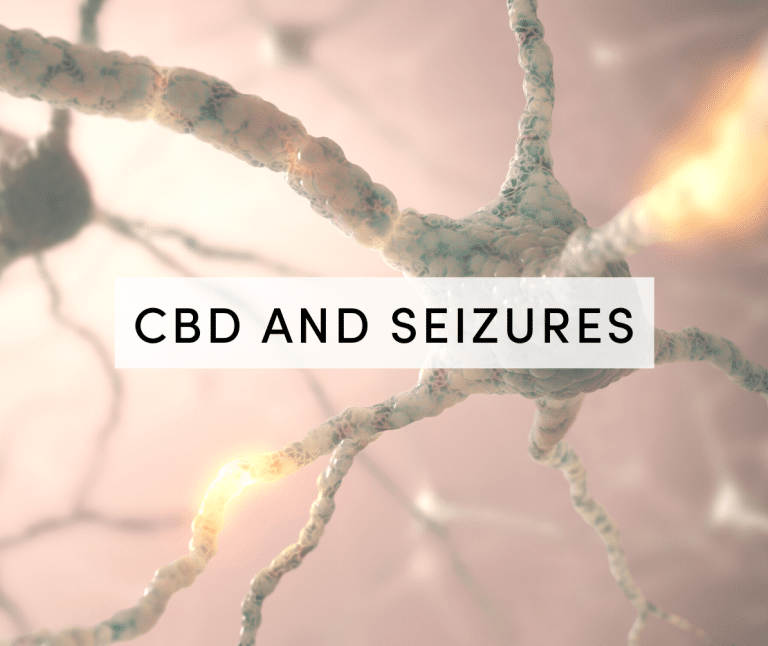 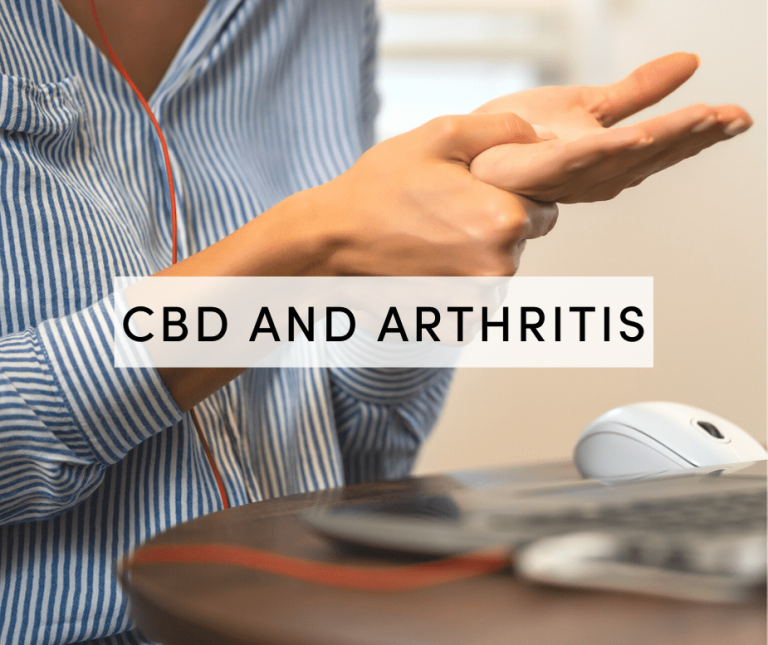 CBD and Arthritis: Making it Easier to Deal With Joint Pain 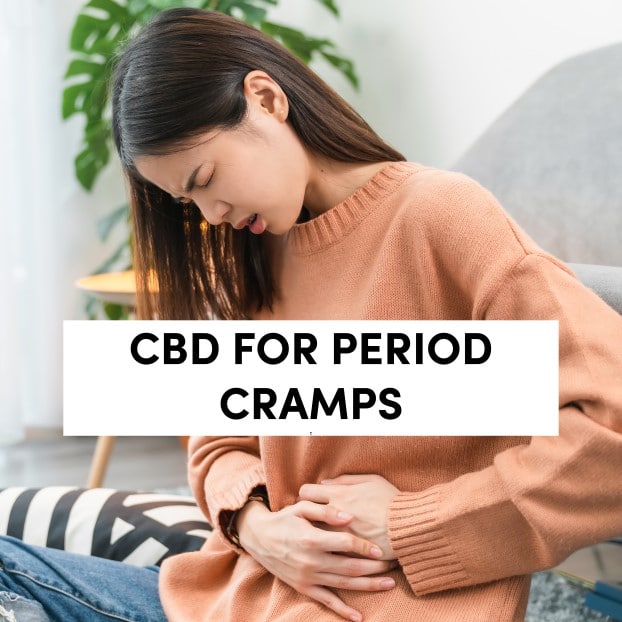 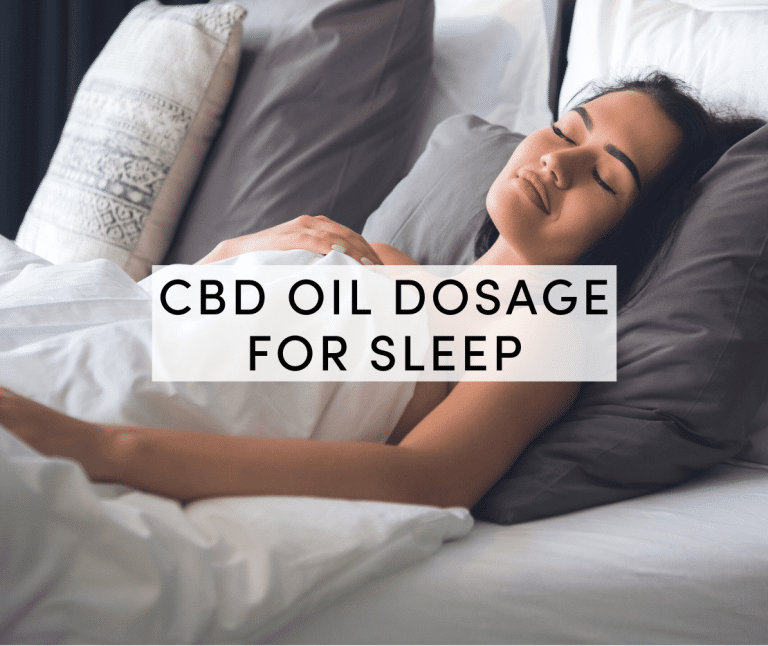