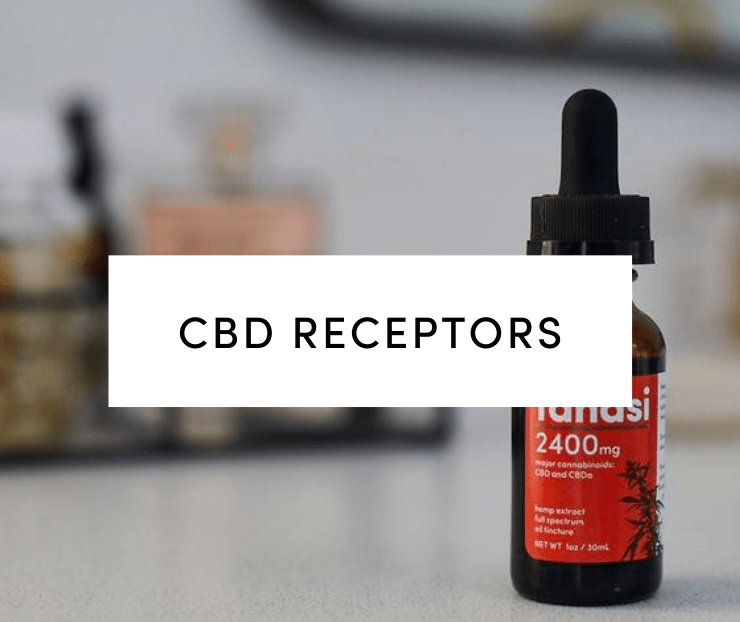 People take products containing cannabidiol (CBD) and other cannabinoids sourced from cannabis plant strains or hemp plants for different reasons. To some, it may be for recreational use while to others, it is all about the potential health benefits and general wellbeing that cannabinoids may offer the human body. Different studies and research carried out by scientists point to one thing: CBD and other cannabinoids such as CBN, THC, CBDA, and CBG may have numerous beneficial effects on the health and general wellbeing of humans and animals. Cannabinoids such as CBD may be effective at managing the symptoms of certain conditions and ailments, and may also alter different physiological aspects such as mood and appetite levels. There are different ways of consuming phytocannabinoids such as THC, CBD, and CBN such as the use of topical creams, isolate powders, and oils. No matter the method of consumption, cannabinoids have the potential to show their effect on the body. So, how do the many phytocannabinoids such as CBD sourced from Cannabis strains and hemp plants achieve their efficacy once they are consumed? It all has to do with the endocannabinoid system and CBD receptors in the human body. 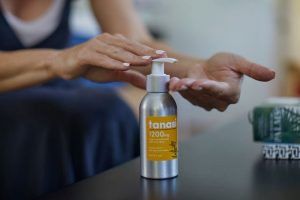 The ECS is a complex network of interconnected cell systems found in the entire human body that plays a key role in regulating physiological functions. This system connects all parts of the human body such as the brain, cells that boost immunity, body organs such as the kidney and liver, glands, body tissues, and the neurological system. The endocannabinoid system plays different roles in the human body depending on its location but it always works synergistically with one overall goal: to ensure that the entire body is balanced both internally or externally.

Simply put, the ECS works to ensure homeostasis in the human body. Homeostasis is the overall balance of all bodily systems. For example, if a person is sick, perhaps because a certain part of the body was hit and it is swelling, the ECS will diverge anti-inflammatory anti-bodies to the swelling area to prevent inflammation. The endocannabinoid system also plays an important role in ensuring efficient communication and coordination of all internal bodily functions. Further, it also affects how one reacts to the external environment around them.

You may have heard of the different potential benefits of consuming high-quality products containing cannabinoids like CBD such as those we offer at Tanasi. For example, full-spectrum CBD products may offer the following positive benefits:

What Are CBD Receptors?

Cannabinoid receptors are a class of interconnected cell membranes that are found in the ECS system of the human body. Just like ECS, these receptors are found in the entire human body and they affect physiological functions differently depending on where they are primarily located. Cannabinoid receptors usually allow the uptake and integration of phytocannabinoids such as THC and CBD with the ECS. Once the cannabinoids are absorbed by the ECS, they are then usually transported to different areas of the body where they have the opportunity to affect different functions such as memory, mood levels, and stress, or even pain-sensation. The affected physiological function usually depends on the type of cannabinoid consumed by a person. For example, when one takes a product with high levels of THC, receptors in the brain will become activated and may induce the production of dopamine which might make a person feel more relaxed, calm, and less moody.

How Many Cannabinoid Receptors Are in the Human Body?

Currently, researchers have only discovered two main receptors in the human body; The CB1 Receptor and CB2 Receptor.

However, ongoing research suggests that there may be more yet to be identified as CBD receptors in the body. Researchers opine that there is a high likelihood of other receptors because when some people consume cannabinoids certain physiological changes occur without the two main receptors being activated.

Main Types of Cannabinoid Receptors in the Body

In the body, these receptors usually play a key part in bringing the potential positive effects of cannabinoids to the fore. For people who suffer from chronic pain because of certain ailments, CB1 receptors may help bring relief from pain. Given that they are mostly found in the brain and the Central Nervous System (CNS), these receptors may also impact the pain-sensory nerves of the user, memory, appetite, mood, and sleep of the CBD user.

Apart from bringing the potential benefits of cannabinoids to the fore, CB1 receptors may also allow the user of CBD products to get a wide range of other potential health benefits. For example, they may help control aches and they may also improve appetite meaning that they could be used to help manage eating disorders such as anorexia and cachexia.

CB2 receptors mostly work in the immune system of humans. They are typically located in cells and tissues which play a vital role in improving the body’s defense against diseases.

In the body, CB2 receptors are less expressed compared to CB1 receptors. However, they also play a key role in potentially improving the general wellbeing of people who use cannabinoid receptors. For example, CB2 receptors may help transport antibodies to prevent inflammation in any area of the body when one has been injured or if one is suffering from an ailment such as arthritis that causes inflammation in joints or other body parts.

How Do CB1 and CB2 Receptors Work?

Once you consume CBD products, these receptors usually bind or work with the cannabinoids in the product to the ECS. The endocannabinoid system usually then sends signals to organs and cells in the body starting a chain reaction designed to deliver the desired physiological, health, and potentially therapeutic effects within the human body.

Both CB1 and CB2 receptors function synergistically in tandem with a view of providing the body with a balance that allows one to generally feel better. Simply put, cannabinoid receptors are a key that allows the body to get the full benefits of cannabinoids. 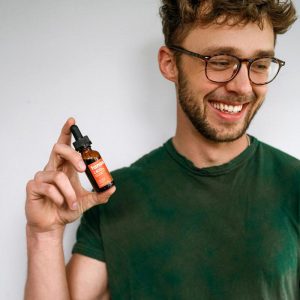 Tips on How to Get the Full Benefits of CBD

The human body in many ways functions like a computer. What you put in your body is what you will get from it. The endocannabinoid system and cannabinoid receptors in your body are willing to help you get the full benefits associated with CBD products. However, to get the potential health benefits of cannabinoids, you have to consume high-quality products.

For your endocannabinoid system and the receptors in your body to deliver the results you desire, you should only consume premium CBD products. If you are looking to help a certain condition using CBD products, first consult your doctors instead of self-medicating. By consulting your doctor, you will be able to identify the most appropriate type of CBD product for your existing condition. Further, your physician will help you navigate to the correct dosage to follow.

Keep in mind that the effects that you will feel on consuming CBD products will heavily depend on the potency of the product. Cannabinoid receptors and the ECS will communicate with each other and deliver different effects based on the potency and amount of CBD that you consume.

For the best CBD products that have undergone rigorous testing for purity and efficacy, consider our Tanasi products. Not only do we offer different types of CBD products such as full-spectrum CBD products including tinctures, lotion, salve, water-solubles, and capsules, we also provide a detailed suggested dosage chart.

You can be sure that our range of products will interact well with your ECS and cannabinoid receptors in your body to deliver the full wide range of potential benefits you are looking for in CBD.