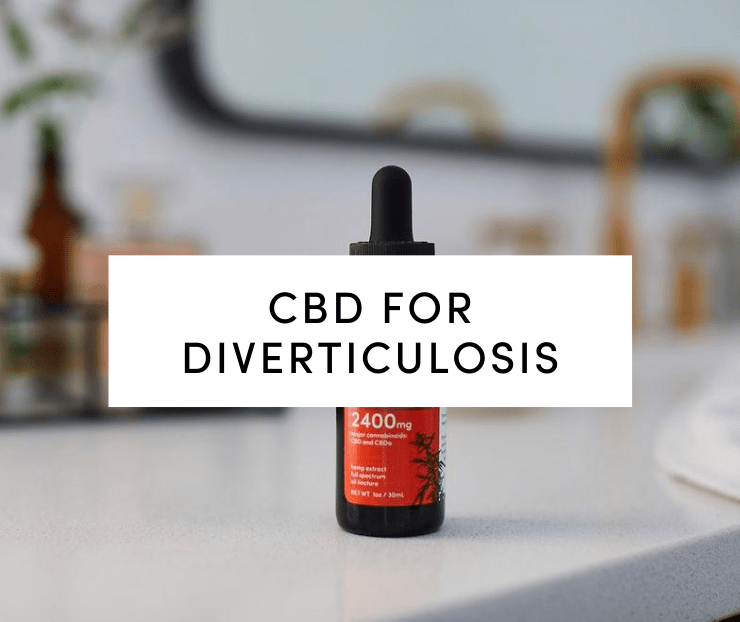 The Possible Causes of Diverticulosis and Diverticulitis

For decades, doctors have been trying to pinpoint the primary cause of these conditions, but so far, studies show that some individuals are more prone to it because of their genetic makeup. However, other studies show that there are links between the disease-causing problems and the following factors: low-fiber diet, suppressed immune system, lack of exercise, obesity, smoking, alcohol consumption, and taking certain medications like NSAIDs and steroids.

It is possible for diverticulitis to start with trapped bacteria or stool in a pouch within your body’s colon. Normally, the condition occurs due to a decrease in healthy bacteria and an increase in unhealthy bacteria in the colon. If you are diagnosed with this condition, you will most likely experience diverticula infection and or inflammation. 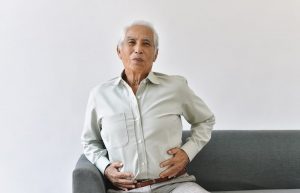 In some cases, you might not experience symptoms with this condition, which is referred to as diverticulosis. This is common as only about 20% of people with diverticulosis will show the symptoms.

Some of the symptoms that show you might be suffering from the condition include:

In more severe cases, you can experience additional symptoms, which include nausea, vomiting, fever, faster heart rate, severe pain in the lower abdomen, and problems urinating.

Even though there’s no smoking gun for this condition, there are several risk factors to keep in mind. These include:

If you are experiencing the above-mentioned symptoms and have any of the risk factors, ensure you reach out to your doctor.

What to Eat if You Have Diverticulitis

This is a topic that has been highly debated in various circles. Some practitioners advise avoiding foods rich in sugars and fat, while others say to avoid fried foods and red meat. An important thing to keep in mind is that this is usually seen as an individual choice and every individual has varying experience with foods and symptoms.

Regardless of the diet you pick, ensure that you keep the body hydrated, particularly during the attack. Hydration is an aspect that most of us tend to overlook, but end up paying the price for. A digestive tract that’s dehydrated only works harder to push out toxic waste, which is unhealthy. If you are experiencing frequent symptoms or in the midst of an attack, avoid high-FODMAP foods like dairy, beans, brussels sprouts, cabbage, garlic, and onions.

There are numerous forms of treating diverticulitis, all depending on the severity of the condition. In some cases, pain medications and antibiotics are prescribed. However, some patients may require heat or surgery treatments in addition to changing the diet. Furthermore, some of these treatments come with unwanted side effects and that’s why more people are seeking out alternative options, like CBD, for managing diverticulitis.

Before we dive into the effects of CBD on the condition, it is important to first know what CBD is. CBD or cannabidiol is one of the many compounds found in the hemp and cannabis plant. It is similar to THC, the popular compound in marijuana that causes the ‘high’ effect when consumed. However, CBD does not have psychoactive effects but rather offers potential benefits including reducing pain, inflammation, nausea, and several mental health conditions.

Cannabidiol may be able to help manage an array of diverticulitis symptoms. Since it is a natural compound, it doesn’t have the side effects that often come with pharmaceuticals. This is a huge plus, particularly for individuals with diverticulitis.

Just like you have a digestive system, you ideally have an essential system known as the Endocannabinoid System or ECS. This is a system that regulates the homeostasis in all other body systems. The ECS is in charge of many functions, but one to pay attention to when it comes to problems in the gut is the cannabinoid receptors in between the brain and the gut. The vagus nerve is responsible for communication between these two parts, and it’s full of cannabinoid receptors.

What does this mean for individuals with this condition? Activating these receptors can help minimize the pain signals going to the brain. CBD is known to be an anti-inflammatory compound and may help modulate the inflammatory response. Many studies done on mouse models have shown a relationship between the ECS system and gut inflammation regulation. Cannabidiol elevates the endocannabinoid 2AG, which binds with the CB2 receptors in the gut. This results in modulation and also alleviation of inflammation.

Recent data ideally supports an imperative role for the cannabinoid in gastrointestinal diseases, including Schicho and Storr. As a matter of fact, some recommend CBD and other cannabinoids for managing symptoms of these conditions that range from inflammation in the gut to infections and even abdominal pain.

There has also been evidence suggesting that the manipulation of the ECS helps regulate nausea and vomiting, common symptoms for individuals with diverticulitis. In fact, the cannabinoid receptor one or CB1 is known to suppress vomiting. Research shows that cannabidiol may be effective in treating vomiting and nausea for people of all ages, especially given the fact that it has no adverse effects on the body. It is thought to only interact with the CB1 and CB2 receptors to send signals to and from the target region and offer the required relief.

Keep in mind that the theory of CBD effects on the CB1 and CB2 receptors is somewhat disputed and researchers believe that the cannabinoid may interact with other pharmacological targets. However, these targets are yet to be identified, given the research is still in its infancy stages. Simply put, the medical community doesn’t yet completely comprehend CBD’s interactions with the ECS, and that’s why the research is still ongoing. 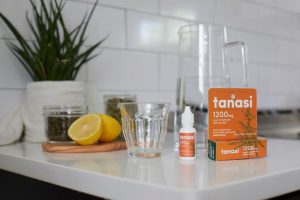 While cannabidiol may provide the much-required relief from diverticulitis, picking the right CBD oil products can help improve the effects. There are numerous CBD products to pick from, but it is important to take the appropriate amount as directed by the product packaging and after consulting with your doctor. You can also search for a detailed CBD oil dosage guide in our blog for more information.

Well, there are various ways to consume CBD oil. Some can be more effective in addressing diverticulitis, but ultimately, the best way to consume CBD boils down to your preferences. That being said, here are several ways to use CBD:

Using tinctures is probably the most common way of consuming CBD oil. The product is administered sublingually, or by placing it under the tongue for several seconds and then swallowing it. This allows the compound to get into the bloodstream faster than it would if just swallowed. The effects kick in after around 20 minutes and can last up to 6 hours.

You can also ingest CBD orally through the use of gummies, capsules, and other edibles. This is probably the easiest means, but it takes longer for the effects to occur as it must pass through the digestive system.

Vaping CBD is another common option. CBD is put in a handled vaporizer, which heats the oil to a temperature required for vaporization. You then inhale the vapor, whereby CBD enters the bloodstream, resulting in instant effects. This is the best consumption method for people who want instant results. However, the effects do not last as long, compared to other methods.

You can also get CBD topical products, which you can directly apply to the skin. However, topical CBD is not recommended for diverticulitis symptoms.

While we may not know for sure what causes diverticulitis, or its precursor diverticulosis, CBD may be able to help its symptoms. Keep in mind that it is not an approved treatment for the condition, and you should always consult your doctor before proceeding.

Can CBD for Acne Help Your Skin?