Home / Blog / CBD Effects / The Effects of Taking CBD And Birth Control in Your Body.

The Effects of Taking CBD And Birth Control in Your Body. 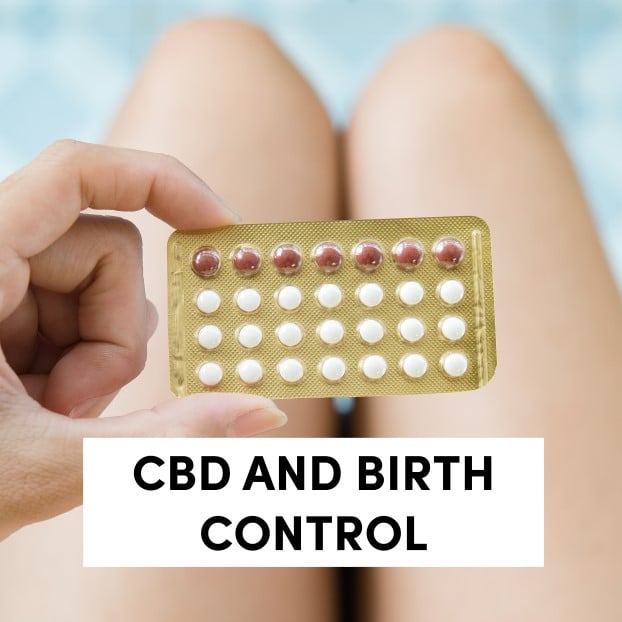 What Exactly Is Birth Control? 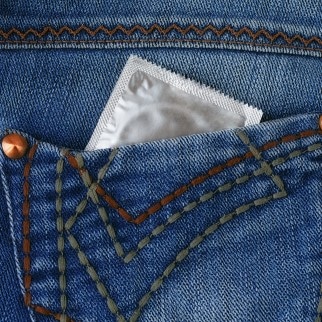 Birth control is what we as a society call any method used to prevent pregnancy. There are a wide variety of options available, more than enough to satisfy the preference of every woman. These you can classify into:

How Does Birth Control Actually Work?

Different birth control methods work in different ways. For example, the barrier methods such as vaginal sponges, cervical caps, and condoms work by providing a barrier between the sperm and ovum.

Birth control methods such as intrauterine devices help prevent the fertilized egg from implanting itself in the uterus.

Natural birth control methods include the use of cervical mucus, tracking of menstrual cycles, and ovulation test kits to check your cycle.

There are also surgical sterilization methods such as tubal ligation (women) or vasectomy (men), which are permanent.

There are different forms of hormonal contraception, but they all have a similar effect in that they influence the woman’s hormonal levels and prevent ovulation from occurring. The hormones involved in birth control include estrogen and progestins.

These hormones are usually naturally produced in the body and synthetically produced in hormonal birth control methods. Higher progestin levels or estrogen help prevent the ovary from releasing an egg; hence nothing will be fertilized by the sperm. This happens by changing the levels of the natural hormones that the body usually makes.

Progestin also changes the cervical mucus, making it sticky and thick; hence the sperms will find it harder to get into the uterus.

Why Do We Use Birth Control?

The key reason why people take birth control is to avoid getting pregnant. However, there are other benefits of birth control, especially the hormonal method. They include:

Helps with Cramps And PMS. Birth control pills help in lowering your risk of heavy menstrual bleeding by making the lining of the uterus thinner and preventing ovulation. Having a lighter period helps lower your risk of iron deficiency anemia which happens due to heavy bleeding. It also helps relieve the painful cramps.

Helps Deal with Menstrual Migraines. 75 % of women in the United States of America suffer from migraines. This happens mainly due to hormonal changes, which is something you can trigger. Drops in estrogen and progesterone before the start of the menstrual period appear to link to the onset of migraines. Hormonal birth control methods, therefore, can help avoid the changes.

It Helps Clear Up the Skin. Hormonal fluctuations the primary triggers of acne. Hormonal birth control helps prevent acne and clear up the skin by minimizing said fluctuations.

Are There Any Side Effects to Hormonal Birth Control?

Hormonal birth control has some common side effects. These include:

The risk of getting heart attacks and blood clots while on birth control is higher in women who:

Thus, it’s advisable to talk to your doctor to get the best method for you. You will also require routine monitoring.

Taking certain drugs can also make contraceptives less effective. Examples of these drugs include antiseizure drugs and antibiotics such as rifabutin and rifampin.

These are naturally occurring compounds found in the Cannabis Sativa plant. There are more than 500 compounds present in the plant, with around +100 of them being cannabinoids. The most well-known is delta-9-tetrahydrocannabinol, also known as THC. The second most popular is cannabidiol, CBD, which makes up to around 40% of the resin extract. CBD is non-psychoactive, but it does have several therapeutic benefits. 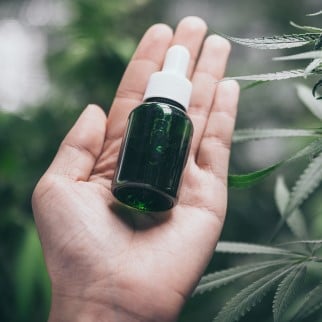 CBD, short for cannabidiol, is a chemical compound obtained from the Cannabis Sativa plant. It is a naturally occurring substance that lacks psychoactive properties but may be able to provide relief from some conditions. It became quite popular due to its reported ability to deal with pain, inflammation, and nausea.

CBD comes from the hemp variety of the Cannabis Sativa plant. Hemp plants have very high CBD content but comparatively negligible THC levels. In 2018, the Farm Bill legalized hemp products’ cultivation and commercialization in the US. That led to the skyrocketing popularity of CBD.

Is Hemp The Same as Marijuana?

Hemp and Marijuana are different species of the Cannabis plant. Both of them contain CBD. The difference comes in the levels of CBD and THC, with Marijuana having higher THC levels and lower levels of CBD than hemp. Manufacturers extract CBD from hemp containing around 0.3% or less THC as it is negligible and does not make you high.

CBD has numerous potential benefits. They include:

CBD has anti-anxiety benefits; one study even concluded that it reduced anxiety in people doing a simulated public speaking test.

CBD has such an effect at it that, in fact, Epidolex, a pharmaceutical-grade CBD-derived medication, saw approval in 2018 by the FDA. It helps treat seizures in children with certain rare forms of epilepsy and Dravet Syndrome.

Other Potential Benefits Include:

Can CBD Get You High?

No, CBD is non-psychoactive; hence it will not make you high like its cousin THC. You will not get any euphoric feelings after taking it, which is a plus.

Does CBD Have Side Effects?

CBD is safe and well-tolerated in most people. However, it is crucial to note that everyone is different, and how your body reacts to it will be different from another.

There are some side effects that some people may report after taking CBD. These include:

Interactions with other medications such as blood thinners could cause serious side effects.

There is a risk of CBD interacting with birth control pills, causing increased hormonal concentrations in the blood. This can increase breakthrough bleeding and decrease the effectiveness of estrogen-based contraceptives. Thus, leading to an increased risk of getting pregnant. According to one study, CBD might bind or, at least, interact with estrogen receptors and, as a consequence, compete with estradiol, a major hormone that binds to said receptors. As a result, it will reduce the amount of estradiol binding with neuroreceptors and might affect the efficacy of hormonal birth control. However, there is still no known impact on progesterone-based medications, though research is ongoing.

CBD utilizes cytochrome P450 pathways in its metabolizing process. These liver enzymes are also responsible for metabolizing medications, including hormonal birth control. CBD may therefore decrease its absorption as they both use the same pathway. However, there is still little research on CBD and birth control which is why it’s hard to know if the effect is significant enough to worry.

The active hormones in the birth control method in question play a key role. For example, estrogen-containing contraceptives such as the pill and injections have a higher failure rate when in the presence of CBD than the other non-estrogen forms. The progesterone-only forms are more reliable; however, it is vital to talk to your doctor first.

Research on CBD and birth control is still in its infancy. Therefore, women better proceed with caution when taking CBD while on hormonal birth control. For now, it’s advisable to use additional birth control methods like condoms when also using CBD. Always talk with your doctor before start taking CBD. 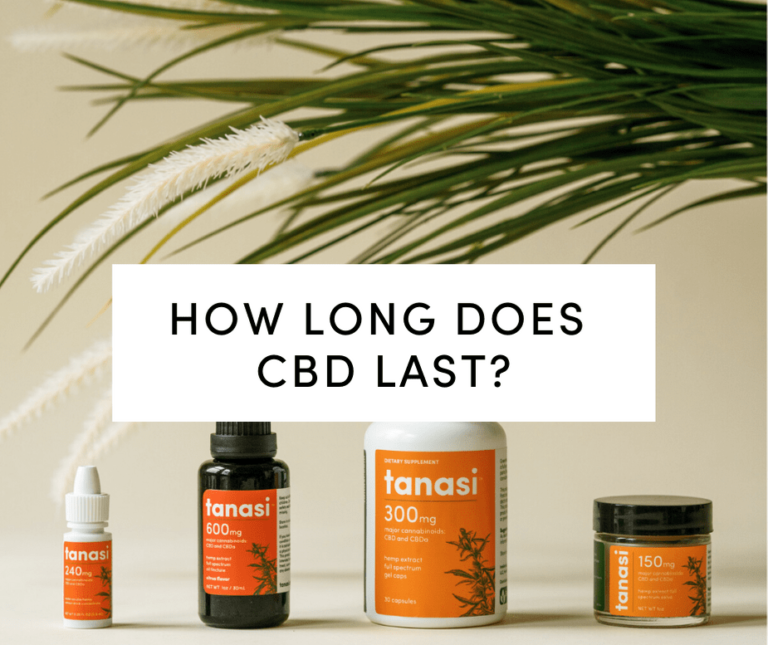 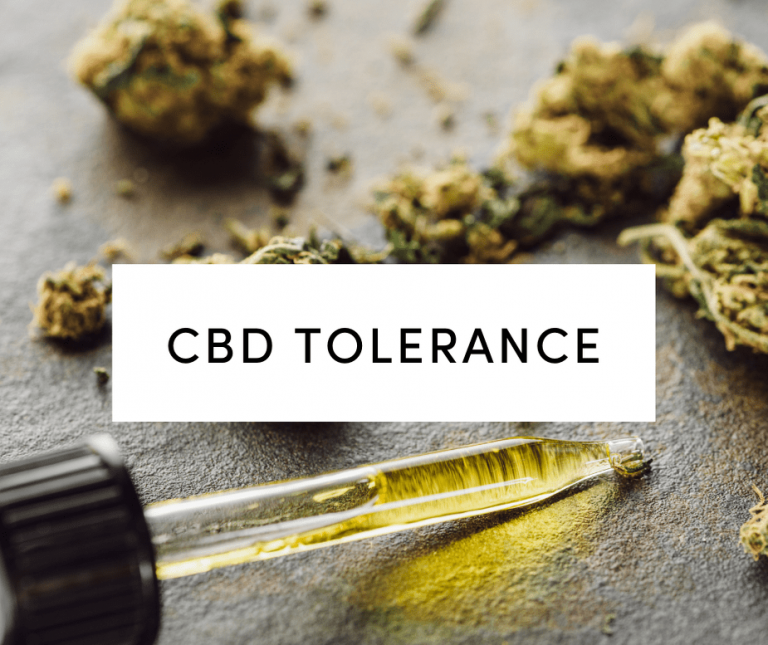