Home / Blog / CBD / CBD and MS: Can it Help Ease Some of Your Symptoms?

CBD and MS: Can it Help Ease Some of Your Symptoms? 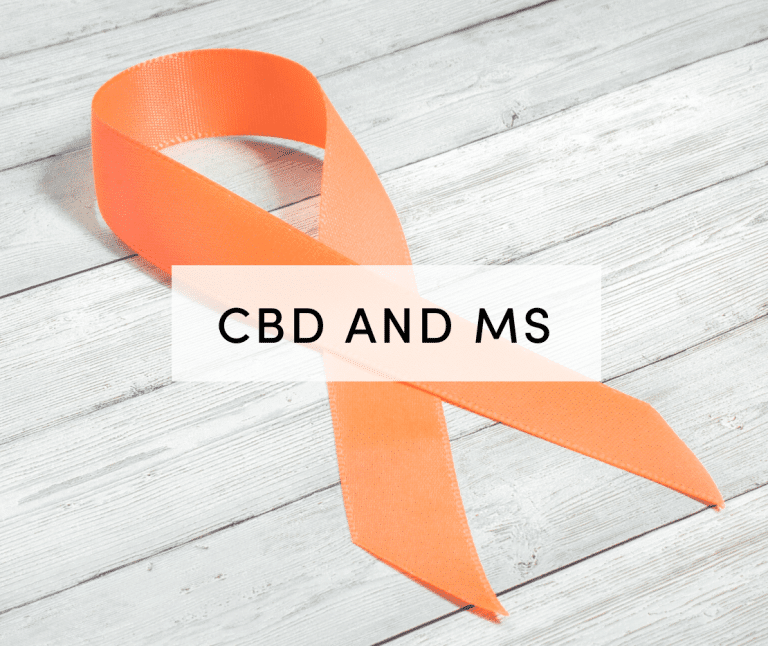 Multiple sclerosis (MS) is a chronic autoimmune disease that affects the brain and the spinal cord. Some of its symptoms include numbness, speech impairment and blurry vision. CBD, also known as cannabidiol, has become quite popular over the years. It has been popular for people living with pain, inflammation, seizures, epilepsy, and anxiety. You may be wondering if it is worth a shot to help manage your MS symptoms. While many people have praised CBD for its numerous benefits, the FDA has not approved it for treating multiple sclerosis. There are still studies ongoing to investigate its effects. Below is a comprehensive guide on CBD and MS and if it is worth a try. Read on to find out more.

What Is Multiple Sclerosis?

Multiple sclerosis (MS) is an autoimmune disorder that usually attacks the brain and the spinal cord. This usually happens when the immune system attacks the myelin (protective sheath) that coats the nerves. With MS, the system designed to keep the body healthy mistakenly attacks the parts of the body that are crucial for it to function. Eventually, it can cause permanent damage or deterioration of the nerves.

The signs and symptoms of multiple sclerosis vary widely from person to person. While some people may experience numbness, others may experience long periods of emission without symptoms. Treating some of the underlying symptoms is likely the best use of CBD and MS. The symptoms may also change from month to month or even day-to-day. Some of the common symptoms include: 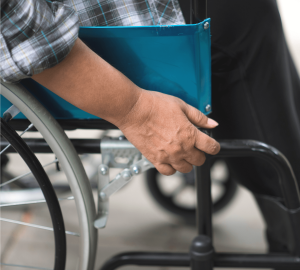 The cause of multiple sclerosis is unknown. It is an autoimmune disorder where the body attacks its tissues. These attacks cause the myelin sheath to become inflamed in small patches, disrupting the messages traveling along the nerves. They can be slowed down, jumbled up or sent the wrong way. These disruptions lead to the symptoms of MS. There is a combination of genetics and environmental factors that may lead to multiple sclerosis. These include:

-Sex: Women are 2 to 3 times more likely to get RRMS than men. In PPMS, the numbers of men and women are almost equal.

-Race: People of northern American descent are at a greater risk than others. Asians, Africans and Native Americans have the lowest chance of getting MS.

-Infections: Some viral infections, such as those caused by the Epstein-Barr virus, trigger the immune system to cause MS.

-Climate: MS is more common in countries with temperate climates such as Canada, New Zealand, Europe and the Northern US.

-You’re more likely to get MS if you have type 1 diabetes, thyroid disease, psoriasis and pernicious anemia.

-Vitamin D benefits the immune system. Therefore, people who live near the equator are exposed to more sunlight and produce more vitamin D. This means they’re less likely to get MS than people who do not get enough sunlight.

There is no cure for multiple sclerosis. However, there are some treatment options available to help manage the symptoms. This is where CBD and MS cross paths. The most common treatment for MS is corticosteroids. These include Acthar Gel or methylprednisolone to help treat the relapses and reduce nerve inflammation.

Plasma exchange may also be useful in cases where you do not respond to steroids. Here, plasma, the liquid portion of your blood, is removed and separated from blood cells. It is then mixed with albumin and put back in the body.

There are also disease-modifying therapies that are available for RRMS and PPMS.  There are self-injectable ones such as Avonex and Betaseron and oral medications such as Mavenclad and Tecfidera. However, they may pose serious health risks. Therefore, it is wise to talk to your doctor to help you choose the proper treatment for you.

These are naturally occurring compounds in the Cannabis Sativa plant. Of the over 480 compounds in the plant, only around 66 of them are cannabinoids. The most popular cannabinoid is tetrahydrocannabinol (THC), with CBD coming in second. Cannabinoids interact with the cannabinoid receptors in the body to produce various effects. Through this interaction, they can impact the memory, cognition, pain perception and even pleasure responses in the body.

CBD is a compound present in the Cannabis Sativa plant. It does not contain the psychoactive element that its cousin THC has. THC, short for tetrahydrocannabinol, has some psychoactive effects that will give you a high when you take it. On the other hand, CBD does not have euphoric effects, hence why it has become quite popular.

Below are some of the potential effects of taking CBD. 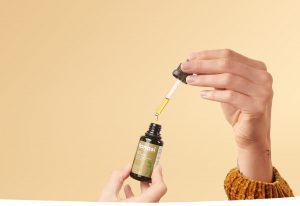 CBD may work in two significant ways to help deal with multiple sclerosis. These include:

According to mice studies, CBD may help slow the progress of multiple sclerosis. Its other benefits can also help treat pain, exhaustion, muscle spasticity, and sleep disorders that MS may cause.

Research on CBD and MS is still ongoing, and its effects are still under great scrutiny from the scientific community. However, a 2018 study found that people with MS who use CBD with a 1:1 ratio of THC reported reduced muscle spasticity and reduced muscular pain.

Through its interaction with the CB1 receptor, it helps deal with the symptoms of multiple sclerosis. This is because the CB1 receptor is primarily situated in the brain; hence it may help people dealing with MS symptoms.

Of course, CBD does not cure Multiple Sclerosis. However, some people who have used it to help with their MS symptoms have reported positive results. More research is still coming in on the subject. Therefore, if you want to try it, it is best to always talk to your doctor and get their opinion.

Bottomline on CBD and MS

The FDA has not yet approved CBD as a treatment for MS. To date, only one CBD-based medication has been approved to treat epilepsy. The UK and other European countries have approved of Sativex to treat muscle spasms in MS, but the FDA isn’t on board yet. Therefore, it is best to always talk to your doctor before using CBD to treat Multiple Sclerosis. This ensures that you do not suffer from atypically severe side effects. If you are pregnant, breastfeeding or taking certain medications, CBD may have unexpected negative reactions.

CBD has been quite effective in dealing with the pain and spasticity that comes with multiple sclerosis. However, remember that research is still in its infancy and that all CBD products not equal. Ensure you purchase from a reputable manufacturer to get high-quality products. Also, ensure that they do third-party testing to ensure that you do not purchase harmful products for your health. Do your research to ensure that you get value for your money when buying CBD.

What Are CBD Crystals and Are They The Right Form of CBD For You?