Home / Blog / Hemp / What is Hemp Flower: The Main Source of Cannabidiol (CBD)

What is Hemp Flower: The Main Source of Cannabidiol (CBD) 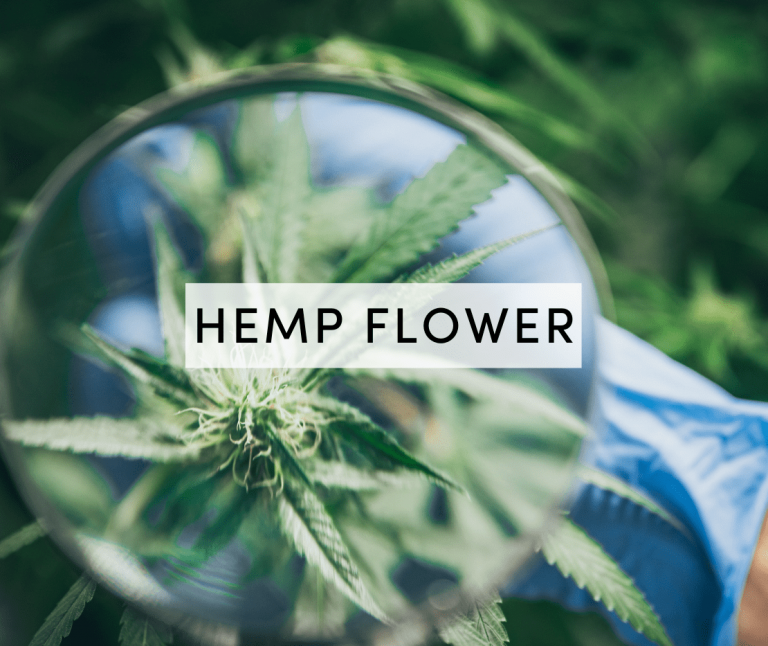 Are you wondering what is hemp flower, and why it’s important to CBD enthusiasts? Then this read is for you! For thousands of years, hemp plants were important crops. But then, in 1970, legislation limited their growth and use . Thankfully, in 2018, hemp got back on the legal table. And, since we now know a lot more about hemp-extracted cannabinoids, we’re putting a lot of focus on the flower, which only buds on female plants.

You see, only female hemp plants flower. (Male plants produce resin sacs. And they pollinate female plants to produce those flowers.) Which is important, because we harvest flower buds as soon as begin maturing. That’s to get access to the hemp flower’s high CBD/low THC content, which happens to also be this article’s primary focus.

According to the ITIS (Integrated Taxonomic Information System), cannabis is a flowering plant genus that belongs to the Cannabacea family. There’s some dispute about the species included in this genus, but three members are Cannabis Ruderalis, Cannabis Indica, and Cannabis Sativa. We classify all three as subspecies of the single species, C. Sativa. And we know that this genus is indigenous to Central Asia, but some researchers believe it may also originate from upper South Asia.

Hemp, or industrial hemp, is part of the plant family Cannabacea. Historically, it was used for its seeds and fiber. Many people confuse hemp with marijuana plants, but they are legally different. That’s because the United States government classifies hemp as a cannabis plant containing less than 0.3% THC. Anything higher than that is marijuana, and is a federally controlled substance.

Hemp plants are aromatic, erect, and stout annual herbs. The compound leaves have a shape that resembles an open palm, with extended fingers. And the hemp flower is greenish-yellow in color.

Still, the laws in different states often vary. For example, some states allow recreational marijuana, while other states only allow it medically. There are also a few states where the cannabis and hemp flower are still completely illegal.

Why Was Cannabis Banned?

Many laws have changed over the last few decades. But, in the early 20th century, the cannabis plant became illegal due to a rise in cannabis abuse. You see, after 1920’s prohibition on alcohol, people turning to marijuana as a replacement. Seeing this trend, many states passed marijuana prohibition laws in the following decades. The reasoning? Law makers sited THC’s intoxicating effect of THC as the reason for including marijuana  on the Schedule 1 drug list. 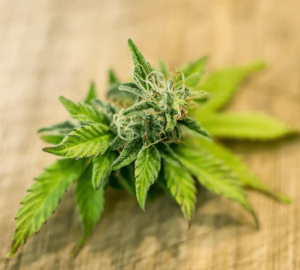 Characteristics of the Hemp Flower

Industrial hemp plants include more than 100 different cannabinoids, including CBG (cannabigerol) and CBD (cannabidiol). The highest concentrations of these complex chemicals exist in the female hemp plant’s bud or flower. To encourage higher concentrations, farmers make sure not to pollinate the plants. In turn, they produce more cannabinoids.

The flowers contains many phytocannabinoids (cannabinoids that come from plants.) And they also contain flavonoids and terpenes, which give plants their potent smell. They also contribute to the overall effects of hemp products. All of these compounds working together creates the “entourage effect.”

THC interacts with your body’s endocannabinoid system differently from CBD. THC causes the infamous high partly because it directly bonds with CB1 receptors. CBD on the other hand, does not bind directly to receptors, instead activating them indirectly. Because of this different interaction, CBD users don’t experience a marijuana “high.” And, since the hemp flower contains high levels of CBD and very low levels of THC, you won’t get high. Even if you smoke it.

One reason people choose the smoking/vaping option is for its quick delivery to your system. Many people that smoke a hemp flower will feel some effect the first time they smoke it. The feeling varies from person to person. You could call the calming effect a “buzz” but it is not debilitating like alcohol. In most cases, the “buzz” will only happen the first or second time that you smoke it. In general, it is nothing like the high from marijuana flowers.

Some compare the buzz to the feeling you get after exercising, or “runner’s high.” You won’t feel “less like yourself” but you rather might experience an overall improved sense of wellbeing. Some users describe the experience as a feeling of calmness or relief. There are strains that may assist you with feeling more energized and motivated, while others may relax you to the point of drowsiness.

Many people start smoking CBD or hemp flowers as a substitute for cigarettes. This can be a wise decision as studies show that CBD can help addicts reduce cigarette and other drug usage. 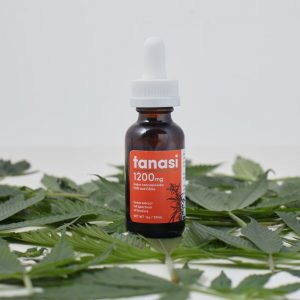 Using the entire hemp flower could be the most effective way to get the most hemp benefits. Hemp flowers contain a full-spectrum of cannabinoids. This is the goal of products like Tanasi’s full spectrum tinctures. Tanasi aims to squeeze every possible hemp benefit into its products.

When using hemp flowers there are many different options to explore. For example, you can grind up the dried flowers or buds and mix them into butter or oil. This is one of the techniques that make hemp flowers most enjoyable.

Some people also like to use hemp flowers in meals such as soups, pastries, and stews. Many online recipes incorporate hemp flowers. They are also making their way into different cocktails in wellness centers and health bars across the U.S.

The appeal of the entourage effect has more people seeking out the full hemp flower experience, which you can also find with our range of full-spectrum hemp flower extracts. As always, we recommend starting with the lowest dose possible, and slowly increasing your dose until you reach your desired effect. You should also consult with your health practitioner before adding one of these products into your routine. This is especially true if you are already taking other types of medications. 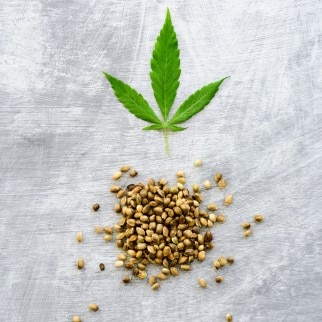 What Is Hemp Vs CBD – The Main Differences