Why the Effects of Hemp on Sperm May Surprise You 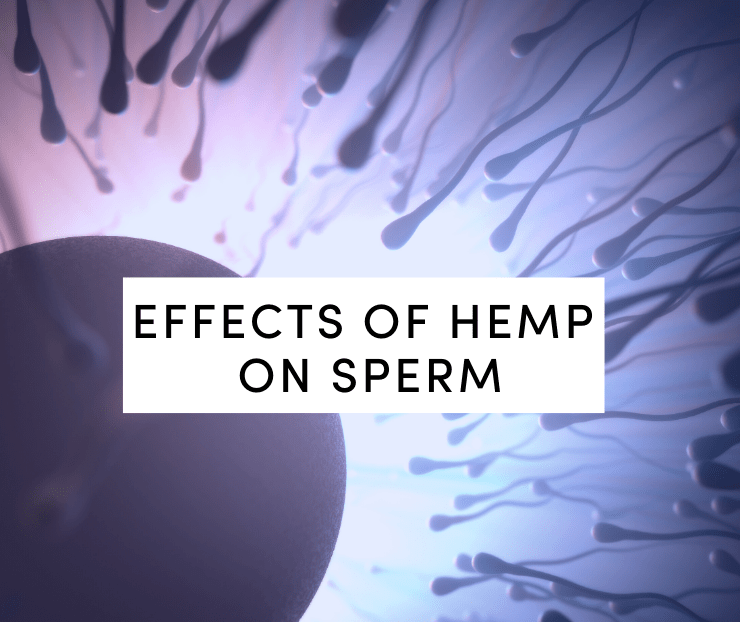 By now many people are aware of the various compounds that are in the cannabis plant. Some of these compounds interact with the body’s endocannabinoid system. This system is responsible for a variety of different regulatory functions in the human body. There are also other chemical compounds, minerals, and oils in the hemp plant. Many of these have an effect on various bodily functions. If you happen to be considering having a child in the near future, reproductive health is likely on your mind. So if you’re scouring the internet for information on what can help, give this article a read. It focuses on the effects of hemp on sperm health, count, and fertility.

There have been a number of different studies on the effects of cannabis on sperm. However, it is important to note that cannabis is not the same as hemp. There are two main strains of the cannabis plant – Cannabis Sativa And Cannabis Indica. The hemp plant is part of the Cannabis Sativa family.

The primary difference between the two lies in the concentration of the two major cannabinoids, THC (tetrahydrocannabinol) and CBD (cannabidiol). Hemp has higher concentrations of CBD and contains only traces or tiny amounts of CBD. Marijuana on the other hand is high in THC and lower in CBD. And the difference between the two cannabinoids is that THC creates the feeling of being “high.” Many consider CBD to have greater health benefits without the high attributed to THC.

This means that the two also have different ways in which they act on the endocannabinoid system. In finding out what effects hemp may have on sperm, it is important to only take into account legitimate scientific studies. Sperm health is not exactly something you can trust from anecdotal evidence.

It seems the endocannabinoid system does play a regulatory role in the process of spermatogenesis. This is the process by which sperm is produced in the human body. 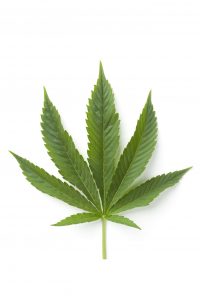 Effects of Hemp on Sperm

Unfortunately, there is no good news when it comes to the effects of hemp on sperm health. Many scientists once believed that it was the psychoactive properties of cannabis that resulted in the negative consequences. This was before the discovery of the endocannabinoid system, which was fairly recent (1992 at the Hebrew University In Jerusalem).

It is this endocannabinoid system that has now been scientifically proven to have an effect on sperm when it comes to cannabis use and has the following effects:

– Increases in production of testosterone which negatively impacts sperm production

But how does hemp and the cannabinoid system result in these negative effects on sperm?

It does seem like the negative effects come from hemp’s effect on the endocannabinoid system. However, it has yet to be determined exactly why this occurs.

There are CBD receptors located in the germ and somatic cells found in the testes. These have cell stage and specific signaling functions may be impeding sperm production. When cannabinoids interact with these receptors, they change the way sperm is created or produced in the testes. However, there is no explanation as to the exact way in which this happens. Finding a specific answer for why the effects of hemp on sperm are negative would be an important discovery.

In most cases, cannabinoids have a positive health response from various functions in the human body. Hemp affects the brain, CNS (central nervous system) and the immune system positively.

The Actual Effects of Hemp on Sperm

Consuming cannabis in its various forms can reduce concentration of sperm in the semen. A study on 25 marijuana users showed reduction of up to 20% in those who consumed the substance once a week or less. Regular users, consuming marijuana once a week or more, showed a reduction of between 28% and 29% in sperm count.

Keep in mind, these studies were on marijuana users and not specifically hemp. However, the action of cannabinoids found in both species of the cannabis plant on the endocannabinoid system are the same. You can therefore deduce that hemp users will have similar results.

Sperm mobility refers to how sperm move and how quickly the sperm are able to reach the egg. Studies show that using cannabis reduces sperm mobility and results in slower sperm. The vagina is a hostile environment and speed is of the essence in order for sperm to reach the egg.  Reduced mobility therefore negatively affects fertility.

Research also shows that hemp affects sperm quality and health. Sperm are more likely to be malformed and therefore have reduced mobility. These malformations and poor sperm health may also result in the death of sperm. Both of these effects of hemp on sperm reduce fertility.

Scientific research has proven that cannabis can result in changes to the genetic structure of sperm. Cannabis acts on two metabolic pathways affecting DNA methylation during development. This process of methylation is integral to transferring methyl groups to DNA bases. Cannabis use can influence this process and therefore change gene expression. This can result in gene mutation or changes in the genetic structure of sperm.

However, keep in mind that these are studies on marijuana users and not specifically hemp or CBD users. It was found that it is the THC in marijuana that attacks the metabolic pathways. It is yet to be determined whether the trace amounts of THC in hemp products is sufficient to cause the same genetic changes in sperm. The study also proved that regular users of cannabis are more likely to present with genetic changes in sperm. These changes were also more pronounced and concentrated. In addition, no research has confirmed whether CBD has the same action as THC on the metabolic pathways. 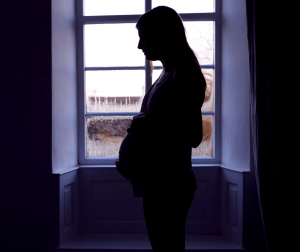 It is clear that more research needs to be invested into CBD or hemp effects on sperm. At the moment, most studies focus on marijuana and how it affects sperm. The problem is that it then becomes unclear as to whether it is the THC, CBD or other cannabinoids and chemical compounds in cannabis that are having this negative effect.

It is also important to find out why cannabis has this negative effect on sperm unlike the other multiple potential health benefits. Answering this question may provide the key to preventing endocannabinoids having a negative effect on male fertility. It may even provide a solution for men who have infertility problems unrelated to cannabis use.

In addition, a better understanding of how cannabis use results in changes to the genetic structure of sperm is imperative. It is still unknown whether these genetic changes only affect sperm. If they are passed on through conception they may affect the development of a fetus in utero.

If this is the case, birth defects and genetic mutations could be a risk factor for men who are trying to conceive and are using cannabis. Whether it is just THC in cannabis that results in changes in the genetic structure of sperm or whether CBD or other cannabinoids may have the same or similar effect must also be established.

What Is Hemp Activism and How Can You Get Involved?